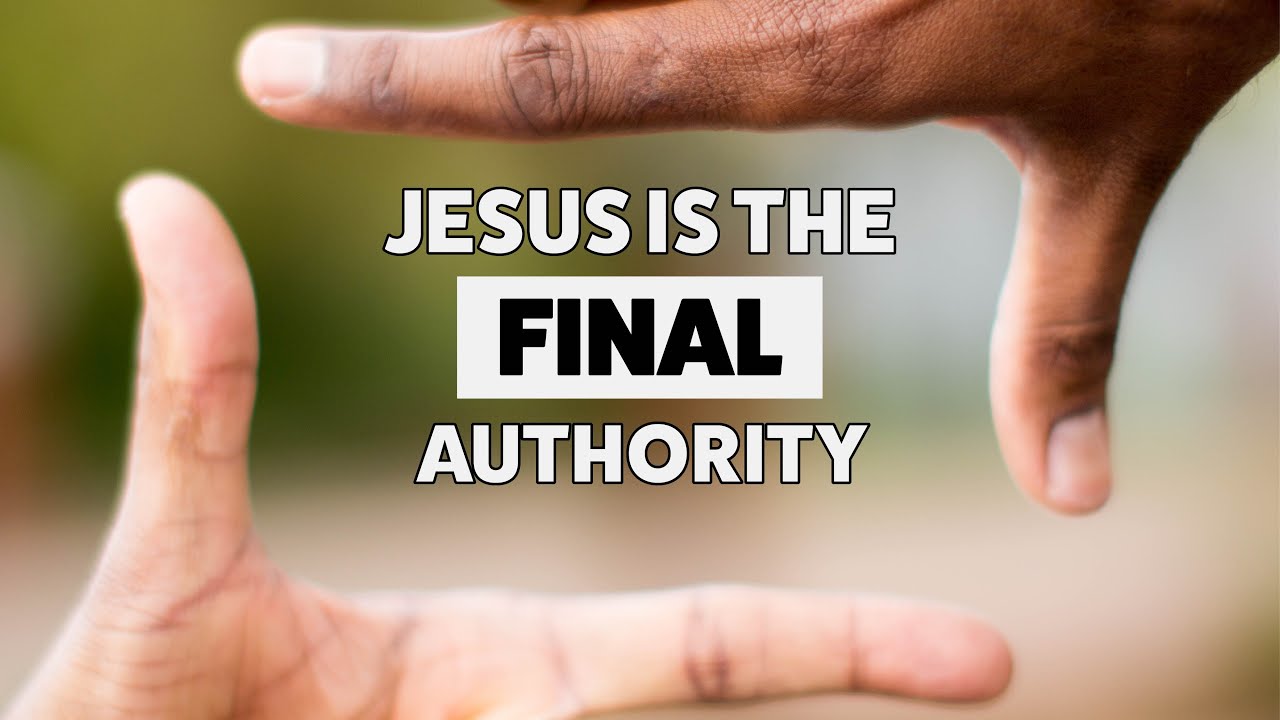 1 Corinthians 1:24 (NASB) — But to those who are the called, both Jews and Greeks, the Messiah is the power of God and the wisdom of God.

Colossians 2:10 (NASB) — In Him you have been made complete, and He is the head over all rule and authority.

Philippians 2:6–8 (NASB) —Who, although He existed in the form of God, did not regard equality with God a thing to be grasped, but emptied Himself, taking the form of a bond-servant, and being made in the likeness of men. Being found in appearance as a man, He humbled Himself by becoming obedient to the point of death, even death on a cross.