This is a great article below on what is being called apatheism. There is a continuum from belief to unbelief. At the far edge are the new atheists. They are angry and on the march. The more interesting group is the group who has no opinion and just doesn’t care.

Here is the article:

Source: The Gospel of ‘Meh’: Why apatheism is more dangerous to the Christian faith than atheism or other competing worldviews – Is Jesus Alive?

Have you ever shared the case for Jesus with someone, only to be met with a resounding ‘meh.’ If so, you’ve met an apatheist.

So what’s an apatheist?

An apatheist is someone who is indifferent about the existence of God. It’s not a belief, but it’s more of a psychological state of mind. Whether God exists or any religion is true makes no difference to them. One writer in The Atlantic describes someone asking about his spiritual condition. He replied “I used to call myself an atheist,” I said, “and I still don’t believe in God, but the larger truth is that it has been years since I really cared one way or another. I’m”—that was when it hit me—”an … apatheist!” 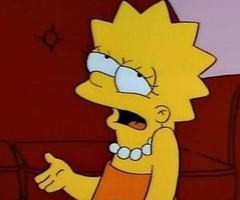 Apatheism is on the rise – 33% of twentysomethings call themselves religiously unaffiliated. It’s important to note here they’re not identifying as atheists or as agnostics. They’re ‘nones.’ The idea of figuring out which belief system or worldview is correct apparently is a little too much drama, so they’ve just shrugged their shoulders at the whole enterprise. Blaise Pascal’s words ring true today: “As men are not able to fight against death, misery, ignorance, they have taken it into their heads, in order to be happy, not to think of them at all.” 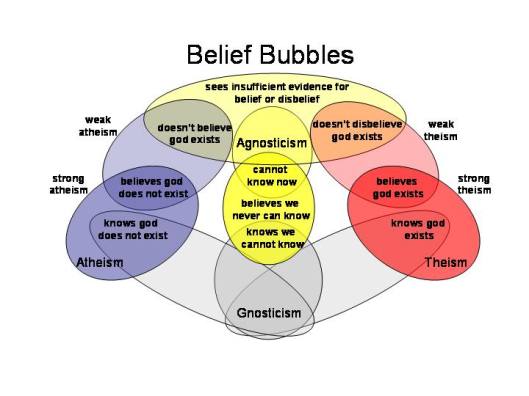 How did Jesus respond to apatheism?

So what can we say in response to apatheism? Jesus ran into it centuries ago and dealt with it. Many of his audience, although Jewish, were functional apatheists. Jesus told the parable of the wedding feast. Here’s Matthew 22:1-14:

Jesus answered and spoke again in parables to them, saying, “The Kingdom of Heaven is like a certain king, who made a marriage feast for his son, and sent out his servants to call those who were invited to the marriage feast, but they would not come. Again he sent out other servants, saying, ‘Tell those who are invited, “Behold, I have prepared my dinner. My cattle and my fatlings are killed, and all things are ready. Come to the marriage feast!”’ But they made light of it, and went their ways, one to his own farm, another to his merchandise, and the rest grabbed his servants, and treated them shamefully, and killed them.When the king heard that, he was angry, and sent his armies, destroyed those murderers, and burned their city.

“Then he said to his servants, ‘The wedding is ready, but those who were invited weren’t worthy. Go therefore to the intersections of the highways, and as many as you may find, invite to the marriage feast.’Those servants went out into the highways, and gathered together as many as they found, both bad and good. The wedding was filled with guests. But when the king came in to see the guests, he saw there a man who didn’t have on wedding clothing, and he said to him, ‘Friend, how did you come in here not wearing wedding clothing?’ He was speechless. Then the king said to the servants, ‘Bind him hand and foot, take him away, and throw him into the outer darkness; there is where the weeping and grinding of teeth will be.’ For many are called, but few chosen.”

So here we see the king invited many to come to the party of the century but was met with shrugs and lame excuses. They didn’t care how fantastic it might have been, they were too wrapped up in their daily routines. Here’s one apatheist justifying his stance, and I think it just goes to show that Jesus hit the nail on the head: “Theists and atheists can debate the question all they like, but at the end of the day, food still needs cooking, clothes still need washing, bills still need paying…These conditions will continue to exist regardless of the presence or absence of any deities.” Here’s the rub: those who are too comfortable to be bothered by the kingdom invite fail to realize that life isn’t always going to continue this way.

Source: The Gospel of ‘Meh’: Why apatheism is more dangerous to the Christian faith than atheism or other competing worldviews – Is Jesus Alive?

2 thoughts on “The Gospel of ‘Meh’: Why apatheism is more dangerous to the Christian faith than atheism or other competing worldviews ”