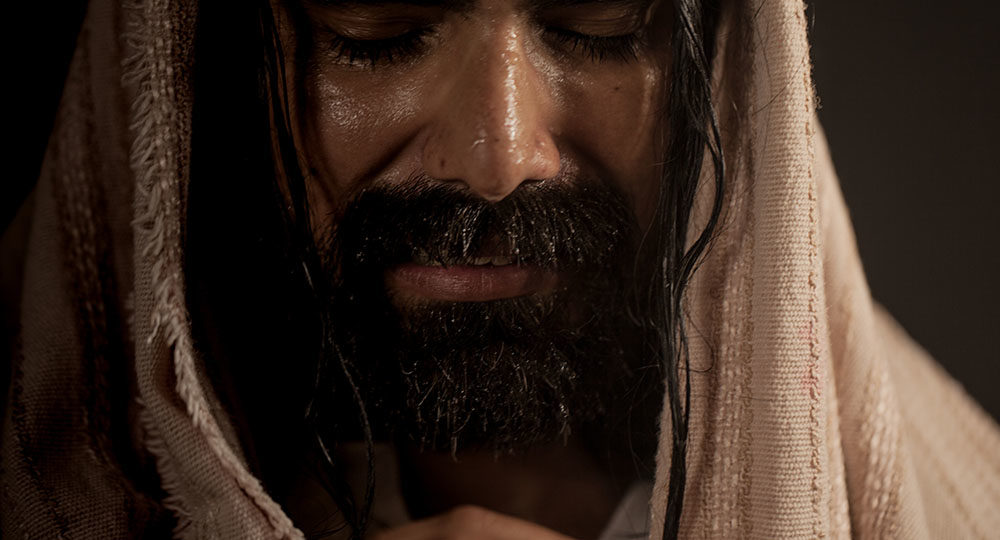 Jesus is referred to as the “Son of Man” 88 times in the New Testament. That is a lot so clearly this is a title to pay attention to. So … what does it mean?

A first meaning of the phrase “Son of Man” is as a reference to the prophecy of Daniel 7:13-14,

“In my vision at night I looked, and there before me was one like a son of man, coming with the clouds of heaven.

He approached the Ancient of Days and was led into his presence. He was given authority, glory and sovereign power; all peoples, nations and men of every language worshiped him. His dominion is an everlasting dominion that will not pass away, and his kingdom is one that will never be destroyed.”

This is so very powerful. Jesus is King of God’s country. God has given all power and authority to him.

The description “Son of Man” was a Messianic title. Jesus is the One who was given dominion and glory and a kingdom. When Jesus used this phrase, He was assigning the Son of Man prophecy to Himself. The Jews of that era would have been intimately familiar with the phrase and to whom it referred. Jesus was proclaiming Himself as the Messiah.

A second meaning of the phrase “Son of Man” is that Jesus was truly a human being. God called the prophet Ezekiel “son of man” 93 times.

“This is how you can recognize the Spirit of God: Every spirit that acknowledges that Jesus the Messiah has come in the flesh is from God.”

In summary, the phrase “Son of Man” indicates that Jesus is the Messiah and that He is truly a human being.

1 thought on “What does it mean that Jesus is the Son of Man?”