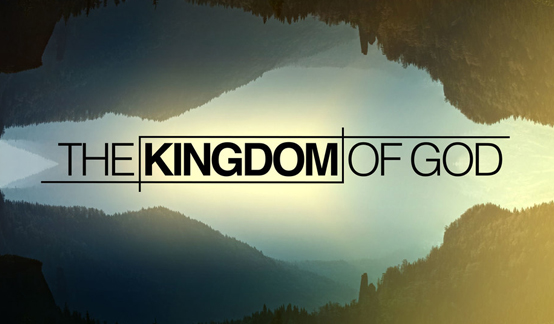 Who is Jesus? The very Son of God who, as man, died for us and is now resurrected into an incorruptible body.

In the resurrection of Jesus, God has put Him in charge of everything. Nothing is exempt at all. Not a single thing.

So, how long will Jesus be in charge? Imagine billions and billions of years. Imagine it never ending.

That is hard to get my mind around some days because this is a world where things come to an end. In Jesus, who is in charge of everything forever, I live and have the same life. This is His gift to me.

Jesus is in charge.

Jesus has been given all authority to His Son Jesus, our Master.

Jesus is the Messiah.

All this energy issues from the Messiah: God raised him from death and set him on a throne in deep heaven, in charge of running the universe, everything from galaxies to governments, no name and no power exempt from his rule. And not just for the time being, but forever. | Ephesians 1:20

Jesus is seated at the right hand of God and is King now. Jesus is in charge of everything. Nothing is exempt from His rule. The Apostle Paul is clear on this.

Broadly speaking, the kingdom of God is the rule of an eternal, sovereign God over all the universe. Several passages of Scripture show that God is the undeniable Monarch of all creation:

More narrowly, the kingdom of God is a spiritual rule over the hearts and lives of those who willingly submit to God’s authority.

There is another sense in which the kingdom of God is used in Scripture: the literal rule of the Messiah on the earth during the millennium. Daniel said that “the God of heaven will set up a kingdom that will never be destroyed” (Daniel 2:44), and many of the other prophets predicted the same thing.

The kingdom of God has several aspects.

5 thoughts on “What is exempt from the kingdom of Jesus the Messiah?”