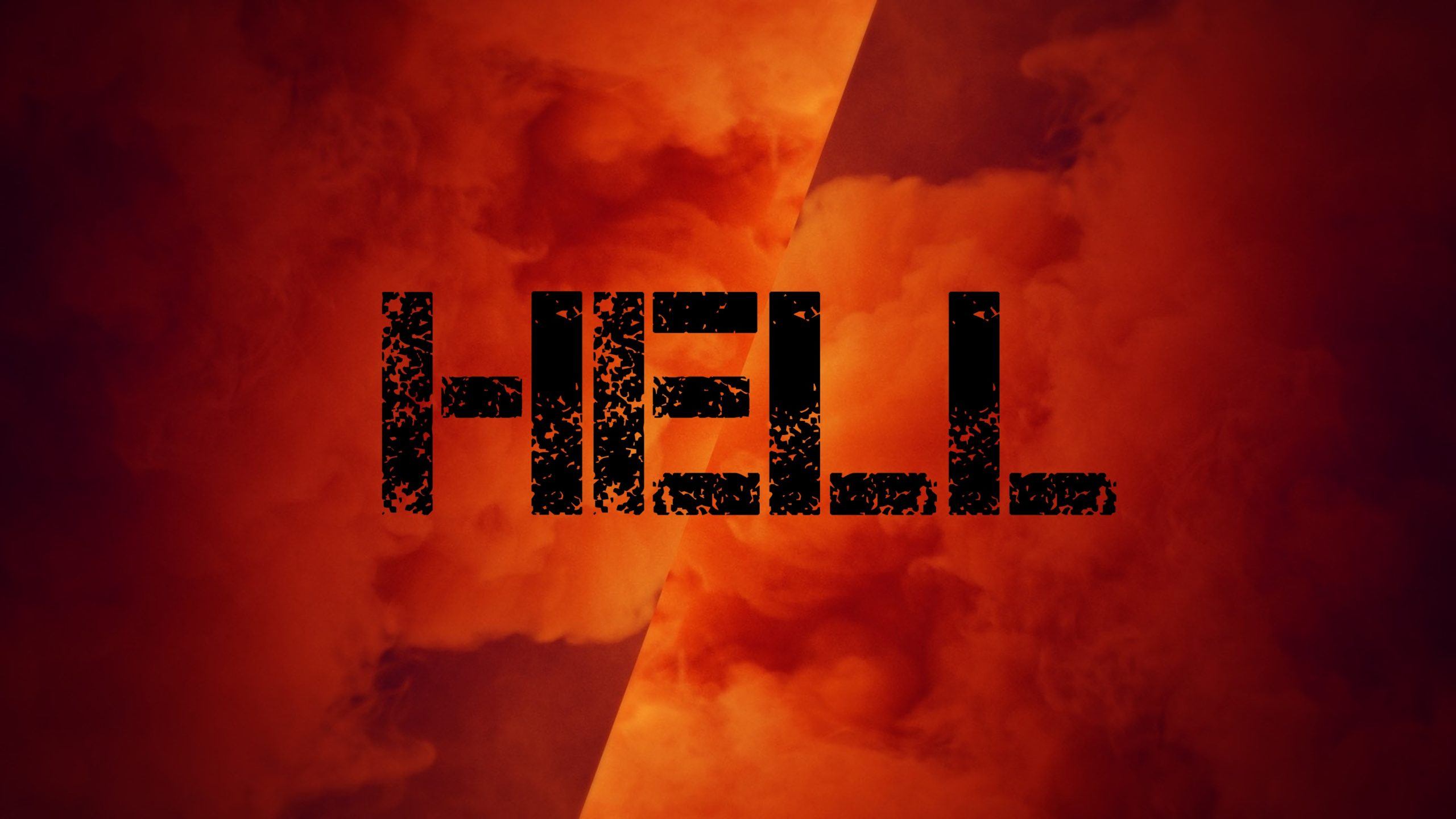 It’s natural for people to want things to turn out well in the end, both in life and, apparently, afterwards. Roughly seven-in-ten (72%) Americans say they believe in heaven — defined as a place “where people who have led good lives are eternally rewarded,” according to the Pew Research Center’s 2014 Religious Landscape Study. But at the same time, 58% of U.S. adults also believe in hell — a place “where people who have led bad lives and die without being sorry are eternally punished.”

Let’s start with the good news! “For God so loved the world, that He gave His only begotten Son, that whoever believes in Him shall not perish, but have eternal life. … He who believes in Him is not judged; he who does not believe has been judged already, because he has not believed in the name of the only begotten Son of God. … He who believes in the Son has eternal life; but he who does not obey the Son will not see life, but the wrath of God abides on him.” (John 3:16, 18, 36) Please note the issue of obedience.

What is hell like? The punishment of the wicked dead in hell is described throughout Scripture as

Yes, hell is real. Yes, hell is a place of torment and punishment that lasts forever and ever, with no end.

Praise God that, through Yeshua [Jesus], we can escape this eternal fate.

Yeshua [Jesus] is clear about hell. It is real and Jesus wants me to take it seriously. I am to do anything I can to avoid it.

2 thoughts on “Why did Jesus talk about hell so much? Is it real?”