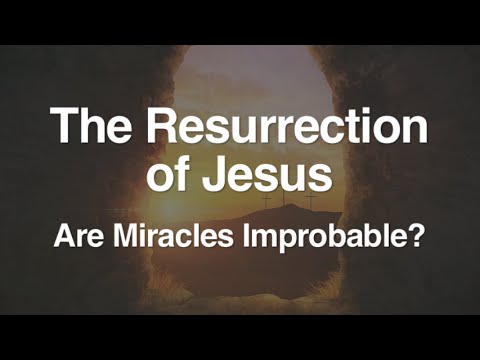 Why it matters: Am I the one Jesus brings into the room with Him or am I the one provoked to sarcasm and left out of His presence? This is an essential question. Imagine telling Jesus he didn’t know what he was talking about. Oh my goodness. God is God. He will do what He wants regardless of what we think.

Peter, James and John got in to the room with Jesus. I want to be one of the ones who goes in with Jesus. I don’t want to be sarcastic about what our Master Jesus can do. Nothing is impossible for Him!!

The events of the day had been stunning. A 12 year old had just been raised from the dead. At Jesus command, she got up from the dead and walked around. Everyone was beside themselves. She was 12. She had died. Now she was alive. God is great. Nothing is impossible with Him.

What is Jesus first concern after He has raised her from the dead? She is hungry. Get her some food. Jesus knows what is important and when it is important. He never ignores what we need and when we need it.

That is just the way God is. God is good and in a good mood. He knows when we are hungry and will give us something to eat.

He permitted no one to go in with him except Peter, James, and John. They entered the leader’s house and pushed their way through the gossips looking for a story and neighbors bringing in casseroles. Jesus was abrupt: ‘Why all this busybody grief and gossip? This child isn’t dead; she’s sleeping.’ Provoked to sarcasm, they told him he didn’t know what he was talking about.

But when he had sent them all out, he took the child’s father and mother, along with his companions, and entered the child’s room. He clasped the girl’s hand and said, ‘Talitha koum,’ which means, ‘Little girl, get up.’ At that, she was up and walking around! This girl was twelve years of age. They, of course, were all beside themselves with joy. He gave them strict orders that no one was to know what had taken place in that room. Then he said, ‘Give her something to eat.’ | Mark 5:39-43

Is resurrection just for this little girl and Lazarus?

I have been baptized. That unites me with the death, burial and resurrection of my Master Jesus. I live a new life now and one day, my physical body will be resurrected, just like Jesus. Eternal life now and an eternal body in the future.

Resurrection of my body, after death, will happen. So is the eternal life I have right now as a follower of Jesus. They are not mutually exclusive. I have one now, and the other later. It is “yes / and”.

By His teaching, His miracles, and His own resurrection, Jesus clearly taught the resurrection of the human body. He has declared once for all that death is real, that there is life after death, and that the body will one day be raised by the power of God.

He transformed this teaching in a second way: He took it out of a book and put it into a person, Himself. “I am the resurrection and the life”! (John 11:25) While we thank God for what the Bible teaches (and all Martha had was the Old Testament), we realize that we are saved by the Redeemer, Jesus the Messiah, and not by a doctrine written in a book. When we know Him by faith, we need not fear the shadow of death.

1 thought on “Will we be resurrected?”