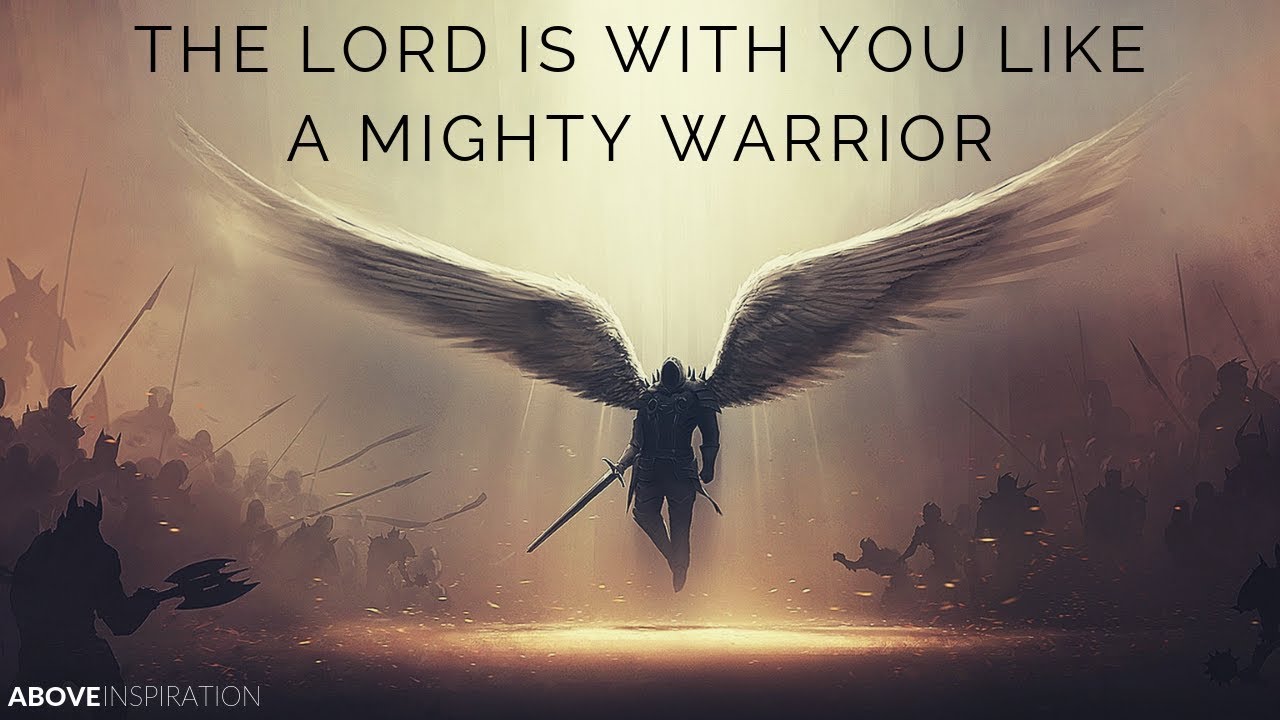 Why this is important: The Bible speaks of demons as real, actual beings. However, Scripture’s depiction of demons is very different from the popular concept of them. The Bible describes demons as powerful but limited and ultimately defeated creatures. They are angels who followed Satan in rebellion against God.

Then another sign appeared in heaven: There was a great fiery red dragon having seven heads and ten horns, and on its heads were seven crowns. Its tail swept away a third of the stars in heaven and hurled them to the earth. And the dragon stood in front of the woman who was about to give birth, so that when she did give birth it might devour her child. She gave birth to a Son, a male who is going to rule all nations with an iron rod. Her child was caught up to God and to his throne. 6 The woman fled into the wilderness, where she had a place prepared by God, to be nourished there for 1,260 days.

Then war broke out in heaven: Michael and his angels fought against the dragon. The dragon and his angels also fought, but he could not prevail, and there was no place for them in heaven any longer. So the great dragon was thrown out—the ancient serpent, who is called the devil and Satan, the one who deceives the whole world. He was thrown to earth, and his angels with him. | Christian Standard Bible. (2020). (Revelation 12:2–9). Nashville, TN: Holman Bible Publishers.

The Bible doesn’t give many details about demons, but what it provides is enough to dispel typical myths.

When exactly God created angels is open for debate, but what is known for sure is that God created everything good because God, in His holiness, cannot create something sinful. So when Satan, who was once the angel Lucifer, rebelled against God and fell from heaven, one third of the angelic host joined his insurrection (Revelation 12:3-4,9). There is no doubt these fallen angels are now known as the demons.

Jesus the Messiah understood exorcism as part of his ministry: Demons are referred to by several alternate names, including “unclean spirits” and “evil spirits.” Some of the false gods that received human sacrifices are described as actual demons (2 Chronicles 11:15; Deuteronomy 32:17). Since demons are fallen angels, they possess the same level of power and influence as angels. However, Scripture seems to indicate that God has limited their abilities (2 Thessalonians 2:6–7). The Bible indicates that not all afflictions are due to demonic influence (Matthew 10:1; Luke 8:2). The vast majority of demonic influence is spiritual, not physical.

Jesus drove out demons from individuals brought to him: We know that hell was prepared for the devil and his angels,

Jesus drove out demons from individuals whom he encountered: An unclean spirit or demon is “unclean” in that it is wicked. Evil spirits are not only wicked themselves, but they delight in wickedness and promote wickedness in humans. They are spiritually polluted and impure, and they seek to contaminate all of God’s creation with their filth.

The name devil means “accuser,” and Satan means “adversary.” Satan stands at the throne of God and fights the saints by accusing them. But Jesus the Messiah, the “heavenly Advocate”, represents the us before God’s holy throne. Because Jesus the Messiah died for us, we can overcome Satan’s accusations “by the blood of the Lamb.” Our salvation is secure, not because of our own works, but because of His finished work at Calvary.

6 thoughts on “Do demons exist? What does Jesus do about them?”