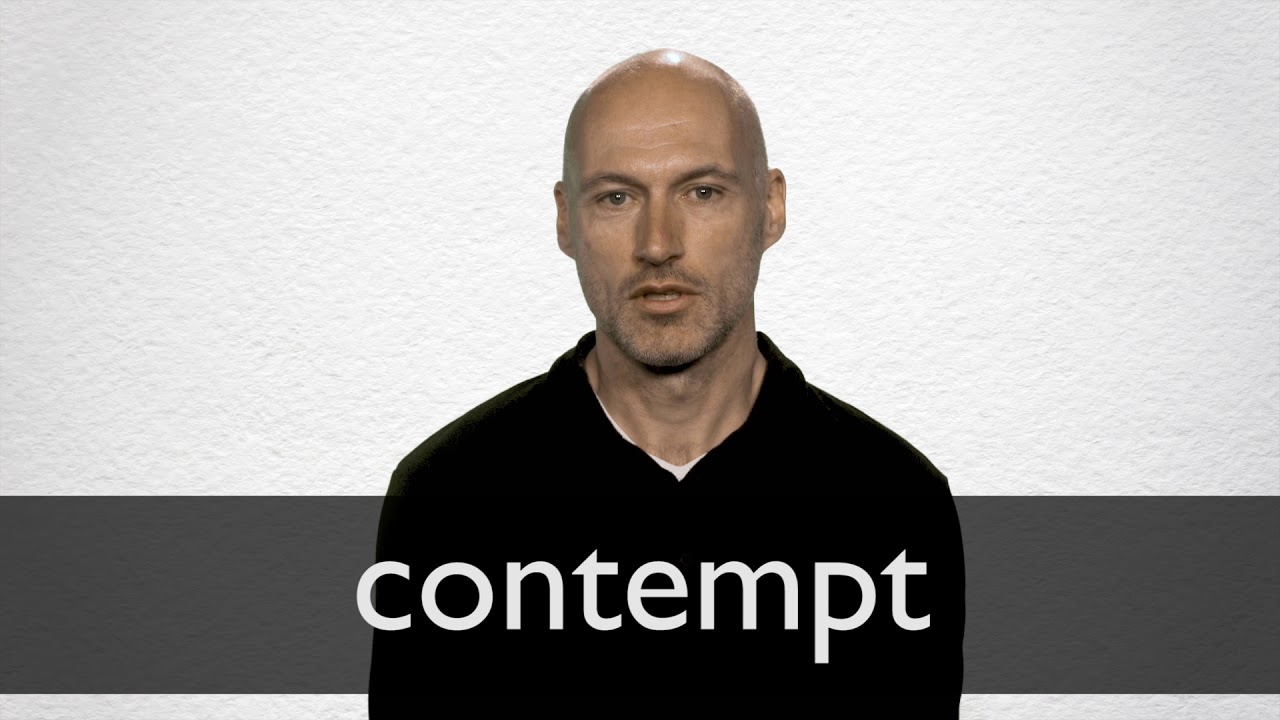 God has a purpose. God knows what He is doing. God knows who He is choosing to bring the good news of Jesus to elites of this world.

What about Jesus? Jesus warns us about contempt as well. Contempt is very dangerous. It is the attitude of “I’m righteous” (and right about doctrine) and you are not.

And Jesus also told this parable to some people who trusted in themselves that they were righteous, and viewed others with contempt. (Luke 18:9 )

And so, I am held in contempt. Now that is good news, as God has chosen me. It is His plan to take a silly and stupid person like myself to confound the wise. So, there we go!

Just look at your own calling, believers; not many of you were considered wise according to human standards, not many powerful or influential, not many of high and noble birth. But God has selected for His purpose the foolish things of the world to shame the wise [revealing their ignorance], and God has selected for His purpose the weak things of the world to shame the things which are strong revealing their frailty. God has selected for His purpose the insignificant base things of the world, and the things that are despised and treated with contempt, even the things that are nothing, so that He might reduce to nothing the things that are, so that no one may be able to boast in the presence of God. But it is from Him that you are in the Messiah Jesus, who became to us wisdom from God revealing His plan of salvation, and righteousness making us acceptable to God, and sanctification making us holy and setting us apart for God, and redemption providing our ransom from the penalty for missing God’s goal (aka sin), so then, as it is written in Scripture, “He who boasts and glories, let him boast and glory in the Lord.” | 1 Corinthians 1:26-31 (Amplified Bible)

2 thoughts on “Are we holding Jesus in contempt?”