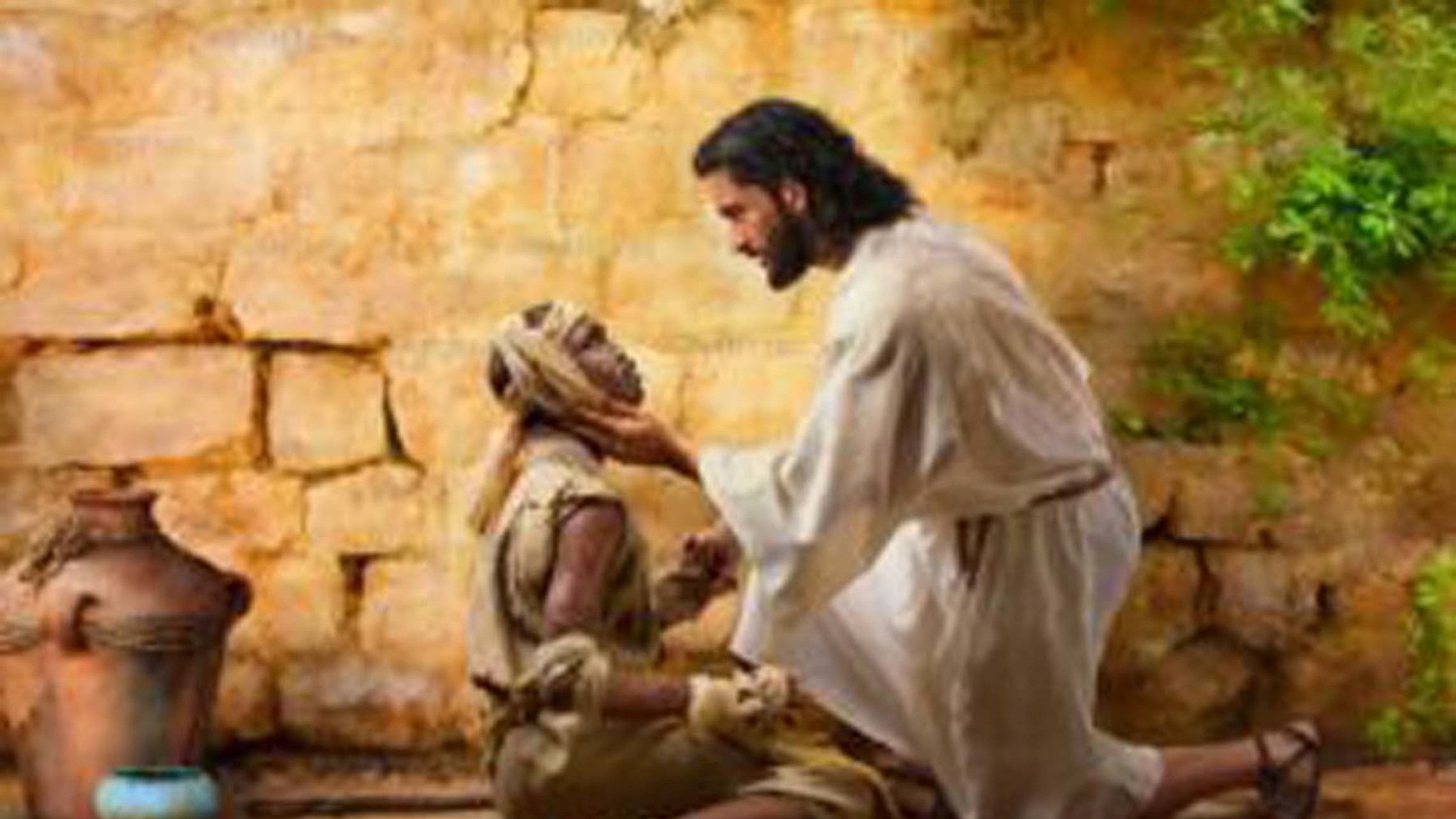 There are so many amazing and supernatural acts of Jesus, revealing and confirming his Messianic credentials, and the coming of God’s kingdom. The miracles of the Messiah are to be seen as an integral part of his ministry, then and now. Jesus is so amazing! In this study, we will look at some where Jesus heals the sick.

The Greek word for miracle is δύναμις dunamis, doo´-nam-is. Think of the power of dynamite. It is stunning and amazing power, i.e. the power of the Holy Spirit from God the Father. We have this Holy Spirit in us. Now that is some good news!

During his earthly ministry, Jesus the Messiah touched and transformed countless lives. Like other events in the life of Jesus, his miracles were documented by eyewitnesses. The four Good News books record 37 miracles of Jesus, with Mark’s recording the most.

Jesus still heals! I have been healed, multiple times. I know others have as well. Jesus IS! Jesus is healing us.

These accounts represent only a small number of the multitudes of people who were made whole by our Master Jesus. The closing verse of John explains:

“Jesus did many other things as well. If every one of them were written down, I suppose that even the whole world would not have room for the books that would be written.” (John 21:25)

Examples of Jesus healing the sick

The greatest miracle is the resurrection of Jesus to an incorruptible body and His ascension to heaven. Jesus was a walking, talking miracle machine. Everywhere He turned, people came in faith to be healed. Frequently the religious leaders asked for a sign (aka miracle) from Jesus. His answer was they would only get the sign of Jonah. 3 days of  death and then the resurrection. Now that is a big deal and a stunning sign! And He did it. Jesus poured out His blood, died, was buried and then rose again after 3 days.  Jesus told the religious leaders who want a sign “An evil and adulterous generation craves for a sign.”

The 37 miracles of Jesus the Messiah that were written down in the New Testament serve a specific purpose. None were performed randomly, for amusement, or for show. Each was accompanied by a message and either met a serious human need or confirmed the Messiah’s identity and authority as the Son of God. At times Jesus refused to perform miracles because they did not fall into one of these two categories:

In the New Testament, three words refer to miracles:

Sometimes Jesus called on God the Father when performing miracles, and at other times he acted on his own authority as the Son of God.

1 thought on “What is the purpose of the miracles of Jesus? Are they signs of the power of God?”