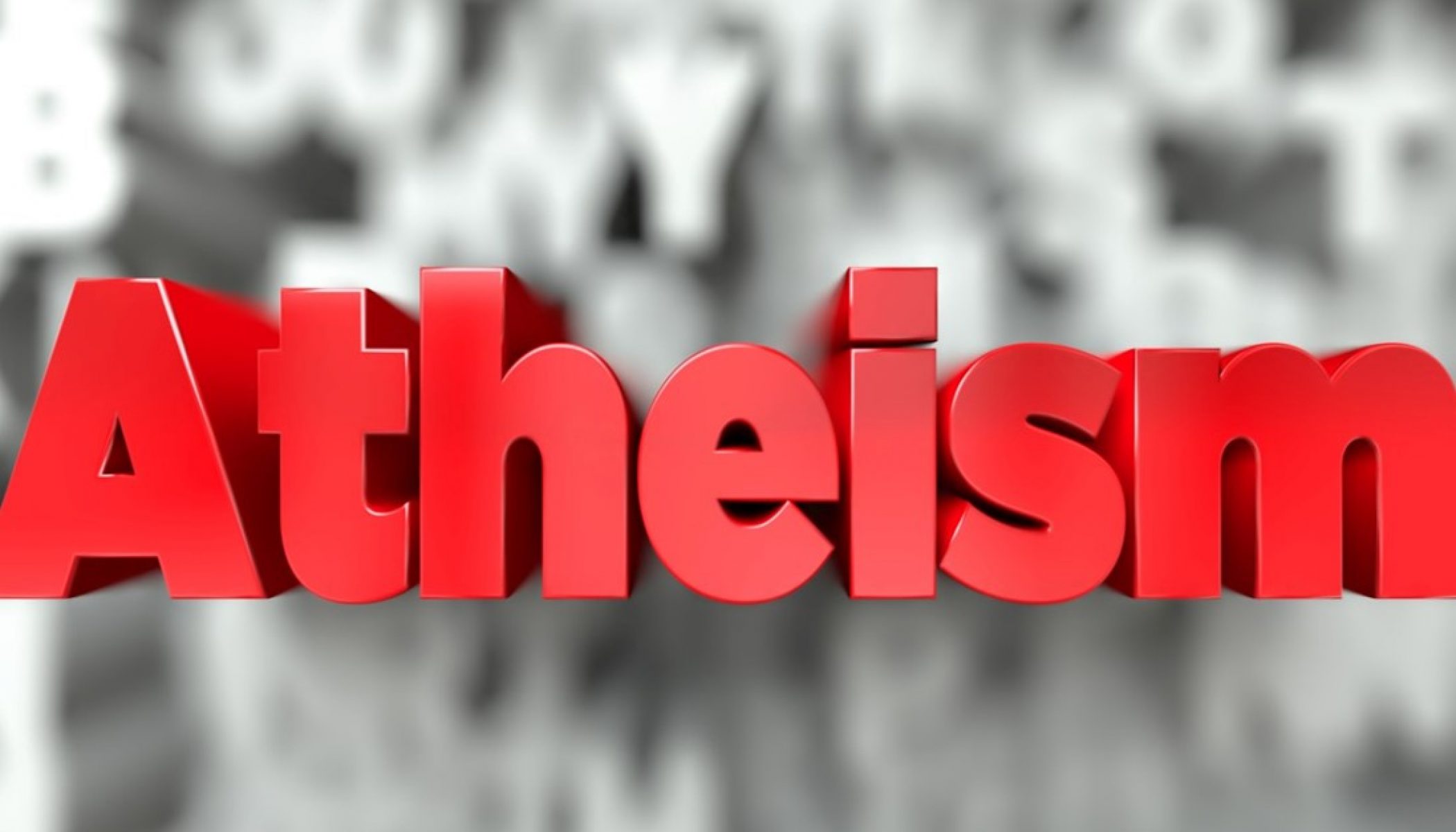 Imagine, then think about, what it took to create all that we enjoy and take for granted everyday. Come on, think about it.

NOW, think about it some more. And, how mysterious is it that God could do all of this. We can’t imagine it. It is beyond us.

And, that God, lives in side of us. He can do anything in His World. He is in control of it all. God is God.

For what can be known about God is plain to them, because God has shown it to them. For his invisible attributes, namely, his eternal power and divine nature, have been clearly perceived, ever since the creation of the world, in the things that have been made. So they are without excuse.

If you consider yourself someone with a sincere interest in truth, there are several things about disciples of Jesus we feel are critical to understand. Also, please note that, as a disciple of Jesus’ ministry, we have no reason to defend other religious beliefs; so this article deals solely with the biblical disciple of Jesus faith.

Atheism cannot be proven, and God’s existence must be accepted by faith. Obviously, disciples of Jesus believe strongly that God exists, and admit that God’s existence is a matter of faith. At the same time, we reject the idea that belief in God is illogical. We believe that God’s existence can be clearly seen, keenly sensed, and proven to be philosophically and scientifically necessary.

5 thoughts on “Have we always been able to see eternal power and the mystery of God’s divine being?”