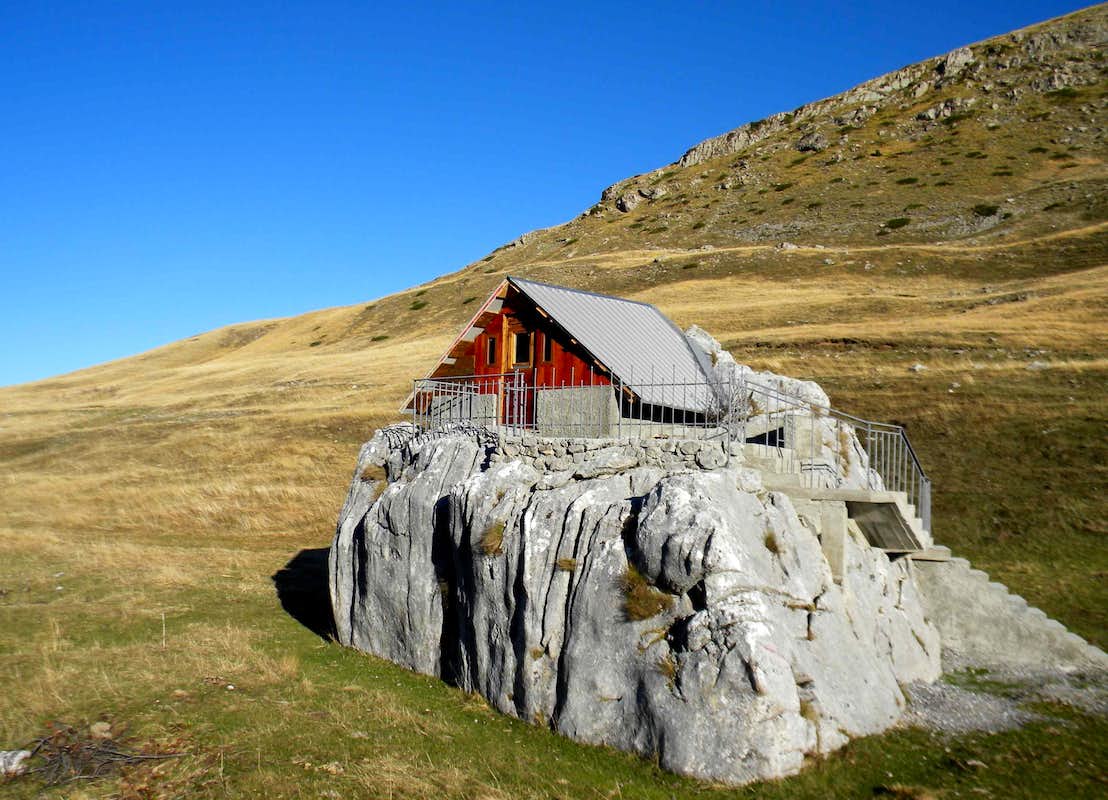 May I be a person who hears and acts. May I be obedient. Jesus is commanding me to love. Will I?

Jesus illustrates the contrast between his obedient and disobedient hearers by his well-known parable of the two builders, the wise man who ‘dug deep’ and constructed his house on rock, and the fool who could not be bothered with foundations and was content to build on sand. As both got on with their building, a casual observer would not have noticed any difference between them.

The difference was in the foundations, and foundations are not seen. Only when a storm broke, and battered both houses with great ferocity — ‘rain on roof, river on foundation, wind on walls’—was the fundamental and fatal difference revealed. For the house on the rock withstood the gale, while the house on the sand collapsed in irreparable ruin.

Jesus challenges us to build our house on the foundation He provides. Jesus will protect us against the storm.

The reason you often cannot tell the difference between them is that the deep foundations of their lives are hidden from view. The real question is not whether I hear the Messiah’s teaching, but whether I do what I hear.

Only a storm will reveal the truth. Sometimes a storm of crisis or calamity betrays what manner of person I am, for ‘true piety is not fully distinguished from its counterfeit till it comes to the trial’. If not, the storm of the day of judgment will certainly do so.

The truth on which Jesus is insisting in these final two paragraphs of the Manifesto is that neither an intellectual knowledge of him nor a verbal profession, though both are essential in themselves, can ever be a substitute for obedience. The question is not whether we say nice, polite, orthodox, enthusiastic things to or about Jesus; nor whether we hear his words, listening, studying, pondering and memorizing until our mind is stuffed with his teaching; but whether we do what we say and do what we know, in other words whether the lordship of Jesus which we profess is one of our life’s major realities.

The apostles of Jesus never forgot this teaching. It is prominent in their letters. The first letter of John, for example, is full of the perils of a verbal profession: ‘If we say we have fellowship with him while we walk in darkness, we lie … He who says “I know him” but disobeys his commandments is a liar.’ The letter of James, on the other hand, is full of the perils of an intellectual knowledge. An arid orthodoxy cannot save, he writes, but only a faith which issues in good works; so we have to be ‘doers of the word, and not hearers only’.

In applying this teaching to myself, I need to consider that the Bible is a dangerous book to read, and that the church is a dangerous society to join. For in reading the Bible I hear the words of the Messiah, and in joining the church I say I believe in Jesus the Messiah. As a result, I belong to the company described by Jesus as both hearing his teaching and calling him Master. My membership therefore lays upon me the serious responsibility of ensuring that what I know and what I say is translated into what I do.

The Manifesto ends on the same note of radical choice of which I have been aware throughout. Jesus does not set before his followers a string of easy ethical rules, so much as a set of values and ideals which is entirely distinctive from the way of the world. Jesus summons me to renounce the prevailing secular culture in favor of the disciples counter-culture. Repeatedly I hear his call to be different from everybody else. The first time this became clear was in his commission to me to be both ‘the salt of the earth’ and ‘the light of the world’. For these metaphors set the disciples and non-follower communities over against each other as recognizably, indeed fundamentally, distinct.

Instead of conforming to this world — whether in the form of religious leaders (aka Pharisees) or of irreligious pagans — I am called by Jesus to imitate my heavenly Father. He is a peacemaker. And he loves even the ungrateful and selfish. So I must copy him, not men. Only then shall I show that I am truly his son. Here then is the alternative, either to follow the crowd or to follow my Father in heaven, either to be a reed swayed by the winds of public opinion or to be ruled by God’s word, the revelation of his character and will. And the overriding purpose of the Manifesto is to present me with this alternative, and so to face us with the indispensable necessity of choice.

That is why the Manifesto’s conclusion is so appropriate, as Jesus sketches the two ways (narrow and broad) and the two buildings (on rock and sand). It would be impossible to exaggerate the importance of the choice between them, since one way leads to life while the other ends in destruction, and one building is secure while the other is overwhelmed with disaster. Far more momentous than the choice even of a life-work or of a life-partner is the choice about life itself.

4 thoughts on “How does Jesus wrap things up in His Manifesto?”