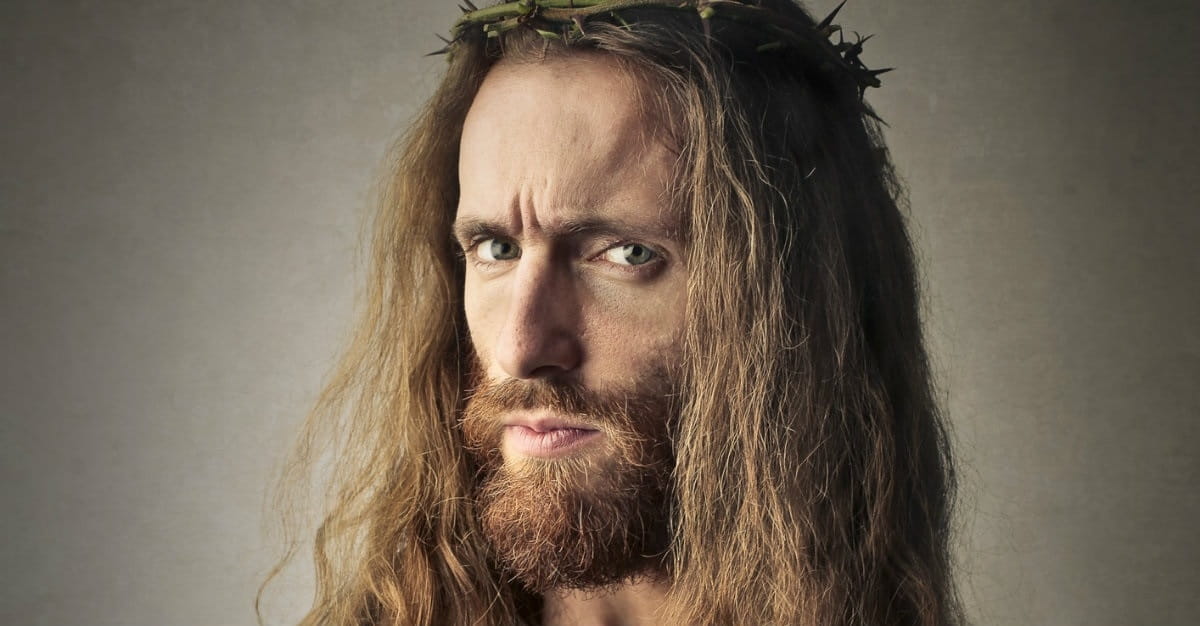 It just is not right turning God’s holy temple into the “Mall of God“.

What are our religious leaders doing at church these days? Some are doing the same. You can’t get to the sanctuary without passing through the food court, the coffee shop, the bookstore, and the kiosks hawking religious trinkets (and the pastor’s latest book).

What would Yeshua [Jesus] say and do? What does Jesus challenge us to do?

We need to be careful. Are we complicit in all of this?

And Yeshua [Jesus] entered the temple and began to drive out those who sold, saying to them, “It is written, ‘My house shall be a house of prayer,’ but you have made it a den of robbers.

When Yeshua [Jesus] cleared the temple of the moneychangers and animal-sellers, He showed great emotion. Jesus’ emotion was described as “zeal” for God’s house. His zeal was pure and completely justified because at its root was concern for God’s holiness and worship. Because these were at stake, Jesus took quick and decisive action.

Another time Yeshua [Jesus] showed zeal was in the synagogue of Capernaum. When the Pharisees refused to answer Jesus’ questions, “He looked around at them in indignation, deeply distressed at their stubborn hearts” (Mark 3:5).

The people of God need to make sure we have houses of worship and not “Malls of God”. Jesus is watching.

Jesus lodged in Bethany that night and came into the city early the next morning. It was then that He cursed the fig tree and cleansed the temple for the second time.

The court of the Gentiles was the only place in the temple that was available to the Gentiles. There the Jews could witness to their “pagan” neighbors and tell them about the one true and living God. But instead of being devoted to evangelism, the area was used for a “religious marketplace” where Jews from other lands could exchange money and buy approved sacrifices. The priests managed this business and made a good profit from it.

A “den of thieves” is a place where thieves run to hide after they have committed their wicked deeds. The religious leaders were using the services of the holy temple to cover up their sins. But before we condemn them too harshly, have we ever gone to church and took part in religious worship just to give people the impression that we were godly?

Jesus remained in the temple and used it as a gathering place for those who needed help. He healed many who were sick and afflicted, and He taught the people the Word of God. The hypocritical religious leaders tried to destroy Him, but His hour had not yet come, and they could not touch Him. In the days that followed, they argued with Him and tried to catch Him in His words, but they failed. When His hour came, He would surrender to them and they would crucify Him.

The courageous Son of God had set His face like a flint and come to Jerusalem. During His last week of ministry, He would courageously face His enemies and then bravely go to the cross to die for the sins of the world.

He still summons us to be courageous!

11 thoughts on “Why is Jesus angry with us and our churches?”