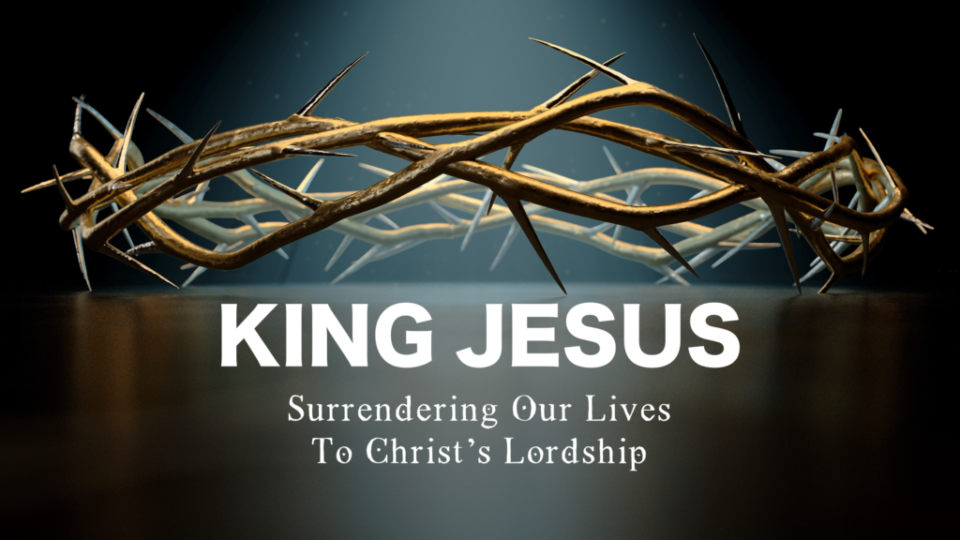 God is clear. Jesus was very specific about it.

Our focus is to be on God, His world (kingdom) and what God wants. This world is very corrupt. Our focus needs to be on God and what He wants. God is God. Yeshua [Jesus] is in charge.

It is since Christians have largely ceased to think of the other world that they have become so ineffective in this. ~C. S. Lewis

Jesus the Messiah is regarded as king

Yeshua [Jesus] is our King. God appointed Him King of the kingdom of God. This is clear. We should be focused on making His kingdom come, on earth as it is in heaven. That is our mission.

1 thought on “Are we guilty of not thinking of the Kingdom of God and hence not being effective in this corrupt culture?”