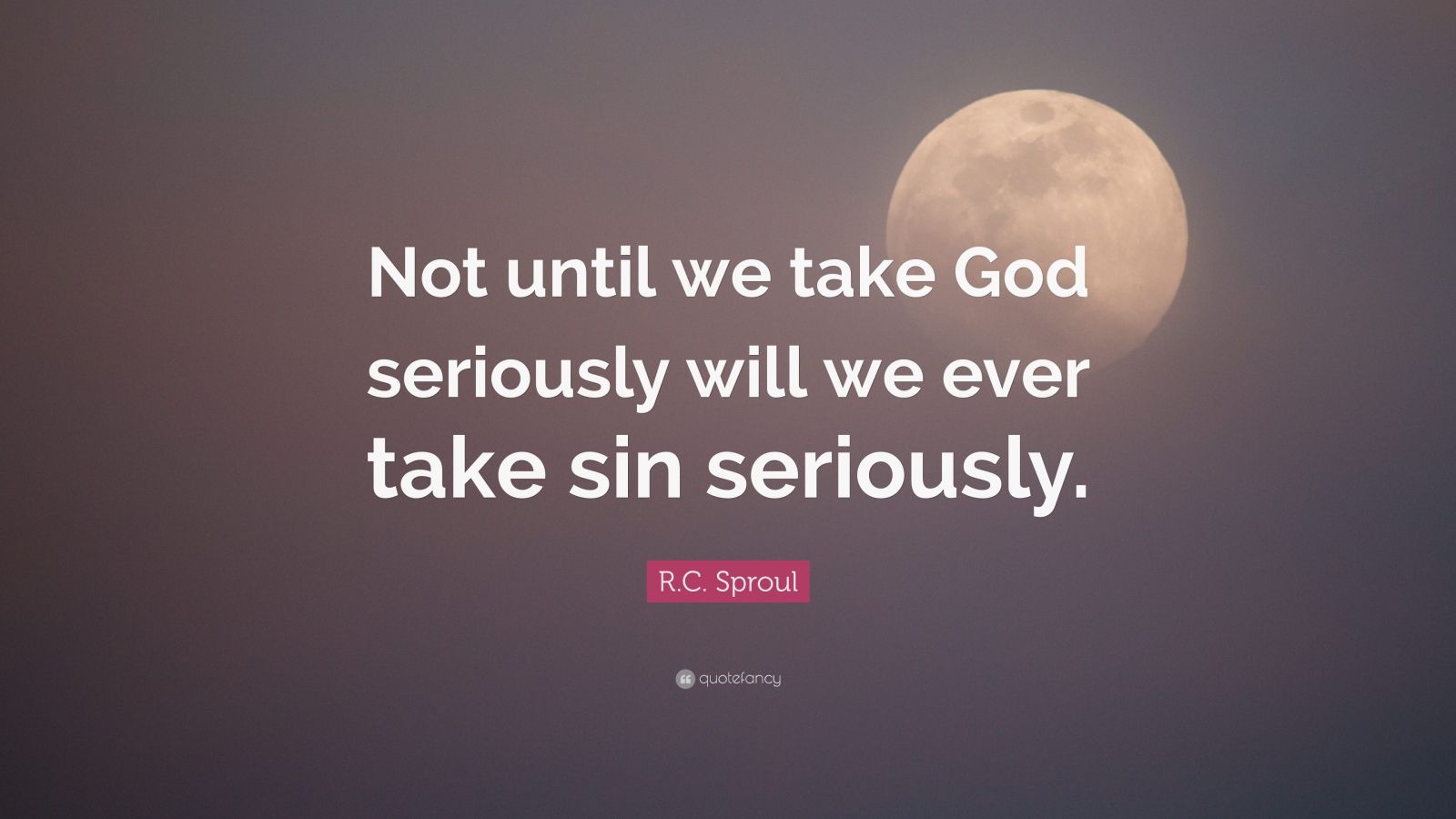 It is a new day. Yesterday is gone. And we have a choice to make.

It is a choice we get to make. God won’t make it for us. Our family and friends can’t do it either. God is God and he gives us a choice as to whether we will worship him or not. I choose God. I will serve Him. I do it today.

“Now therefore fear Yahweh [the Lord] and serve him in sincerity and in faithfulness. Put away the gods that your fathers served beyond the River and in Egypt, and serve the Lord. And if it is evil in your eyes to serve the Lord, choose this day whom you will serve, whether the gods your fathers served in the region beyond the River, or the gods of the Amorites in whose land you dwell. But as for me and my house, we will serve Yahweh [the Lord].” | The Holy Bible: English Standard Version. (2016). (Joshua 24:14–15). Wheaton, IL: Crossway Bibles.

The ancient vassal treaties essentially stipulated exclusive loyalty to the Great King. One Hittite treaty commands: ‘Do not turn your eyes to anyone else’!

2 thoughts on “Is it a bad thing or a good thing for our families to take God seriously?”