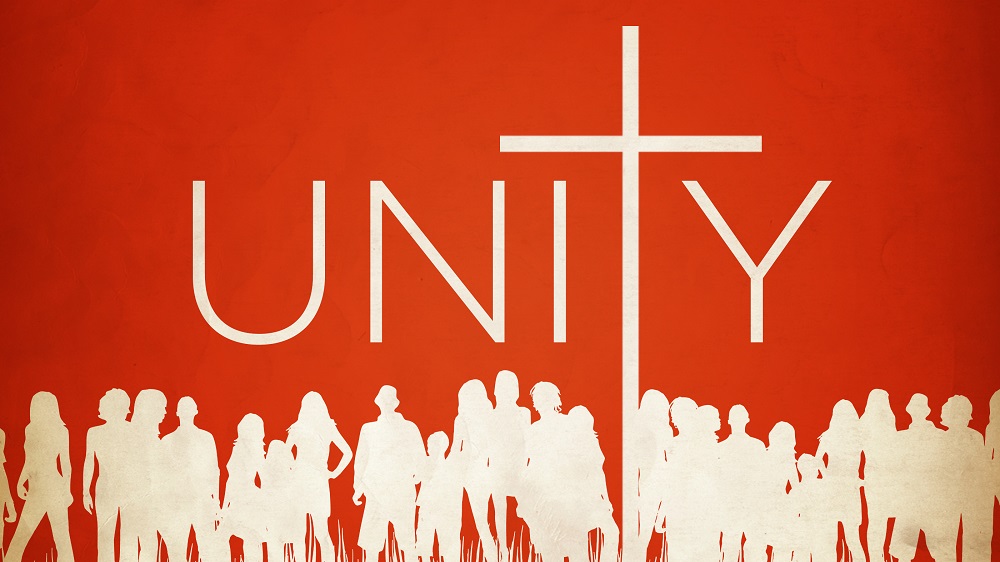 Why it matters: The church [aka the called-out assembly of disciples] is one in essence, because it is founded on one set of good news, united to one Master and indwelt by one Spirit. Its unity is under constant threat because of the tendency to division that is inherent in fallen humanity, and needs to be continually maintained and actively expressed in fellowship.

For just as the body is one and has many members, and all the members of the body, though many, are one body, so it is with the Messiah. For in one Spirit we were all baptized into one body—Jews or Greeks, slaves or free—and all were made to drink of one Spirit.

The way I see it:  The apostle Paul also recognized the value of unity. From his own sufferings in Philippi he knew the infant church faced determined opposition. Paul warned his friends of opponents, suffering, and conflict soon to come. Paul’s central concern to the church at Corinth was also a concern of division.

Consider this: Paul expressed his concern with these words, “I appeal to you brothers, in the name of our Master Jesus the Messiah, that all of you agree with one another so that there may be no divisions among you and that you may be perfectly united in mind and thought”.

The bottom line: The Corinthians had formed cliques based upon the supposed superiority of various the leaders. These divisions had shattered the unity of the local congregation and created dissension.  Paul’s focus here is that the division in the Corinthian  church was wrong.  Paul’s goal in his writing is found in the first sentence where Paul urges them to resolve their differences and restore unity in their church fellowship.

1 thought on “Is the unity of the church the work of the Trinity?”