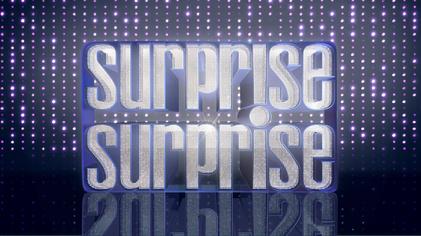 The end game: When I scan the biblical story, I can’t help concluding that following Jesus brings a life of surprises. Whatever plans God makes and however I’ve tried to figure out God’s plans, I’m constantly greeted with surprises.

Here’s my take: I face turns in the story that I never would have anticipated. God’s plan again and again included things that would not have been included in the story if I had been doing the planning.

The bottom line: One of the reasons for this is that I tend to focus on outcomes. I simply want things to go well and turn out right. God surely does care about the end of all things, but he is graciously at work in the process as well. Jesus is my Master (Owner). His decisions surprise me.

2 thoughts on “Will this surprise us?”