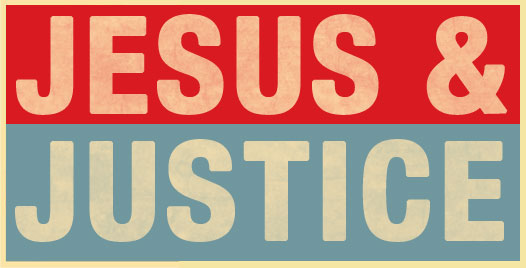 In the New Testament, Yeshua [Jesus] extends the Torah even further in terms of justice. He states, “Do not think I came to abolish the Law or the Prophets [i.e., the commands of God]; I did not come to abolish but to fulfill” (Matt 5:17 NASB). The fulfillment of the law and the prophets may be interpreted as Jesus’ authority to administer divine justice.

Jesus continually contrasts strict, external adherence to the law with an inner spirit of justice. Although it is just for a murderer to be put to death, Jesus says that anger is just as bad as murder. Likewise, a true spirit of generosity is not boastfully giving the minimum amount, but rather secretly giving whatever one is able to give.

Jesus equates justice with generosity to the poor through the parable of the Good Samaritan. Jesus also says that it is difficult for wealthy people to enter into the kingdom of heaven.

As for the future, the book of Revelation reveals the justice of God in all its glory during the end times. When the saints watch the destruction of the earth, their song will be of God’s righteous judgment upon the inhabitants for their ultimate sin of rejecting Him. We are promised that someday, when the Messiah physically reigns on earth, God’s righteous justice will finally be on full display

4 thoughts on “Will Jesus the Messiah rule the nations with justice?”