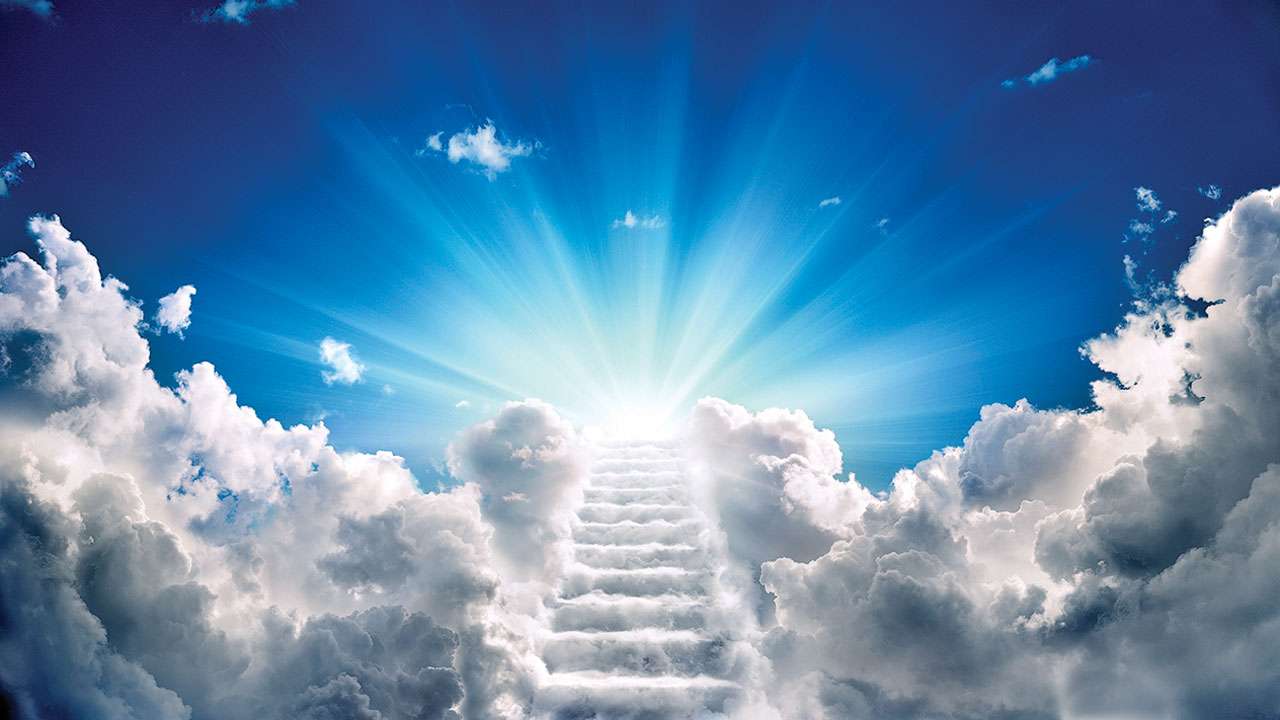 In the New Testament, the word “heaven” is found most often in Matthew (84 times). The author of Matthew often contrasts “heaven” and “earth.” Heaven is the place where treasures are to be accumulated—not on earth.

The follower of Jesus should call no one on earth his father—he has but one Father in heaven. The disciple’s prayer is for the kingdom of the Father in heaven to come—and manifest itself on earth. Jesus’ message in Matthew is described in terms of a contrast between heaven and earth—showing the superiority of heaven.

But heaven and earth will not always stand in contrast. The goal of God’s redemptive plan in Jesus is not the removal of the earth in the sense of being replaced with a kingdom in heaven but is instead the renewal of all things so the earthly realms will resemble the heavenly pattern.

When we consider the fact that this present creation is a temporary one and that our life in the new creation will last for eternity, we have a strong motivation for godly living and for living in such a way as to store up treasures in heaven. In reflecting on the fact that heaven and earth will be destroyed, Peter says the following:

Since all these things are thus to be dissolved, what sort of people ought you to be in lives of holiness and godliness, waiting for and hastening the coming of the day of God, because of which the heavens will be set on fire and dissolved, and the heavenly bodies will melt as they burn! But according to his promise we are waiting for new heavens and a new earth in which righteousness dwells.

And Jesus very explicitly tells us:

3 thoughts on “Is heaven a divine gift from God?”