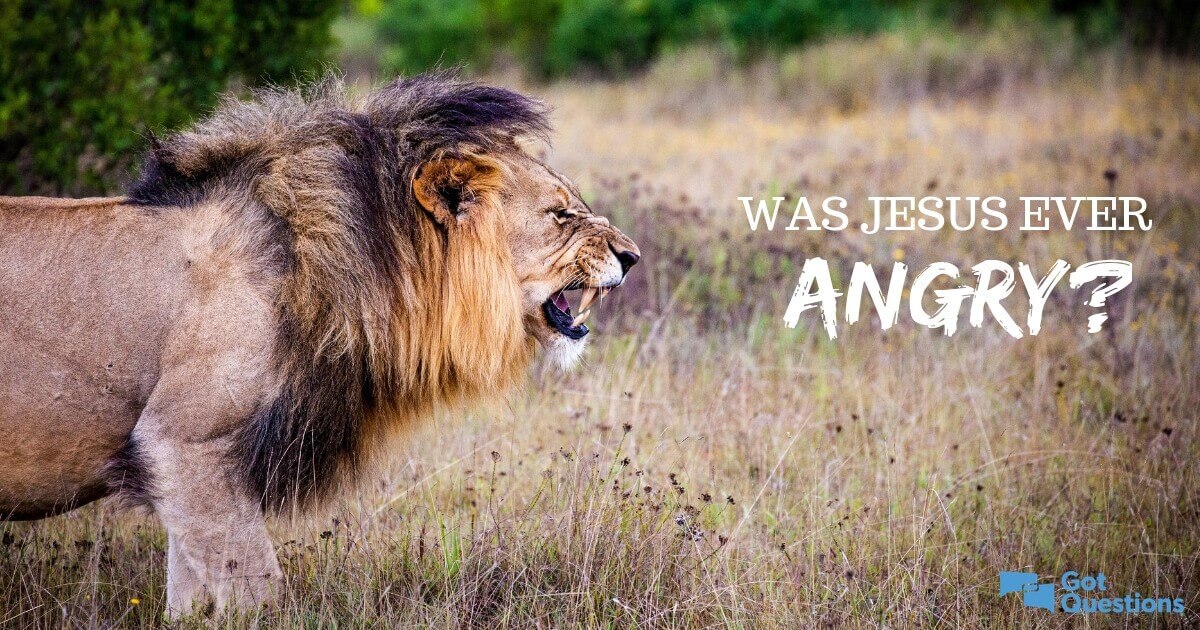 Jesus gets angry. Jesus gets indignant. Jesus is not Mr. Rogers with a beard. The phrase indignant or much displeased is too tame. Our Master Jesus actually became extremely indignant and emotionally upset as He openly rebuked His disciples for standing in the way. Then He announced that the children were better kingdom examples than were the adults. We tell the children to behave like adults, but Jesus tells the adults to model themselves after the children!

But when Jesus saw this, He was indignant and said to them, “Permit the children to come to Me; do not hinder them; for the kingdom of God belongs to such as these.

The verb is aganakteō (ἀγανακτεω). Robertson takes it from agan (ἀγαν) and achthomai (ἀχθομαι) “to feel pain.” He says that it is a strong word of deep emotion. Thayer gives its meaning as “to be indignant, to be moved with indignation.” Paul uses it in II Corinthians 7:11, where he recognizes it under certain circumstances as a legitimate Christian feeling. The very fact that our sinless Messiah Jesus  manifested such feeling, is enough to show that under the proper circumstances it is not only right, but its absence would show a serious defect in Christian character. Swete says: “That the nature of His kingdom should still be misunderstood by the Twelve was a just cause for indignant surprise.”

People leading others into sin causes anger in Jesus

Matthew 18:6–7 — 6 but whoever causes one of these little ones who believe in Me to stumble, it would be better for him to have a heavy millstone hung around his neck, and to be drowned in the depth of the sea. 7 “Woe to the world because of its stumbling blocks! For it is inevitable that stumbling blocks come; but woe to that man through whom the stumbling block comes!

Does Jesus get angry with petty legalism in religious observance?

I need to be careful. It is way too easy to fall into the religious rule and legalism trap. The religious elites refused to help people because of their petty rules. God never intended any of that in making the Sabbath a holy day. Jesus gets angry and grieves over the hardness of the religious elites hard. He was passionate about help and healing.

Jesus could see “the hardening of their hearts”, and their piousness made Him angry. Our Master never became angry at the publicans and sinners, but He did express anger toward the self-righteous Pharisees and religious elites. They would rather protect their traditions than see a man healed! The man, of course, knew little about this spiritual conflict. He simply obeyed our Master’s command, stretched out his hand, and was healed.

Jesus casts angry glances at the elites because their murderous design against him blots out the sympathy they should have for the man with the withered hand. For them, this man is only a potentially handy tool with which to nail Jesus. And Jesus grieves deeply because of their lack of sympathy. Introduced with an emphatic “he says to the man,” Jesus’ powerful command that the man stretch out his hand effects the healing. The hand was stiff, immobile, limp. Stretching it out demonstrated its restoration to health and vitality, to goodness and life.

So incensed were the elites over what Jesus had done that they united with the politicians (the Herodians) and started making plans to arrest Jesus and destroy Him. The Herodians were not a religious party; they were a group of Jews who were sympathetic to King Herod and supported his rule. Most of the Jews despised Herod and obeyed his laws reluctantly; so it was surprising that the Pharisees, who were strict Jews, would join themselves with these disloyal politicians. But it was a common enemy—Jesus—that brought the two groups together.

In response to this united opposition, Jesus simply withdrew from there; but He could not prevent the great crowds from following Him. These crowds were dangerous to His cause, of course, because they were not spiritually motivated; and the authorities could accuse Him of leading a popular revolt against the Romans. Yet Jesus received the people, healed the sick, and delivered the demonized. Once again, He warned the demons not to reveal who He is.

3 thoughts on “Why is Jesus angry and indignant? What upsets Him so much?”