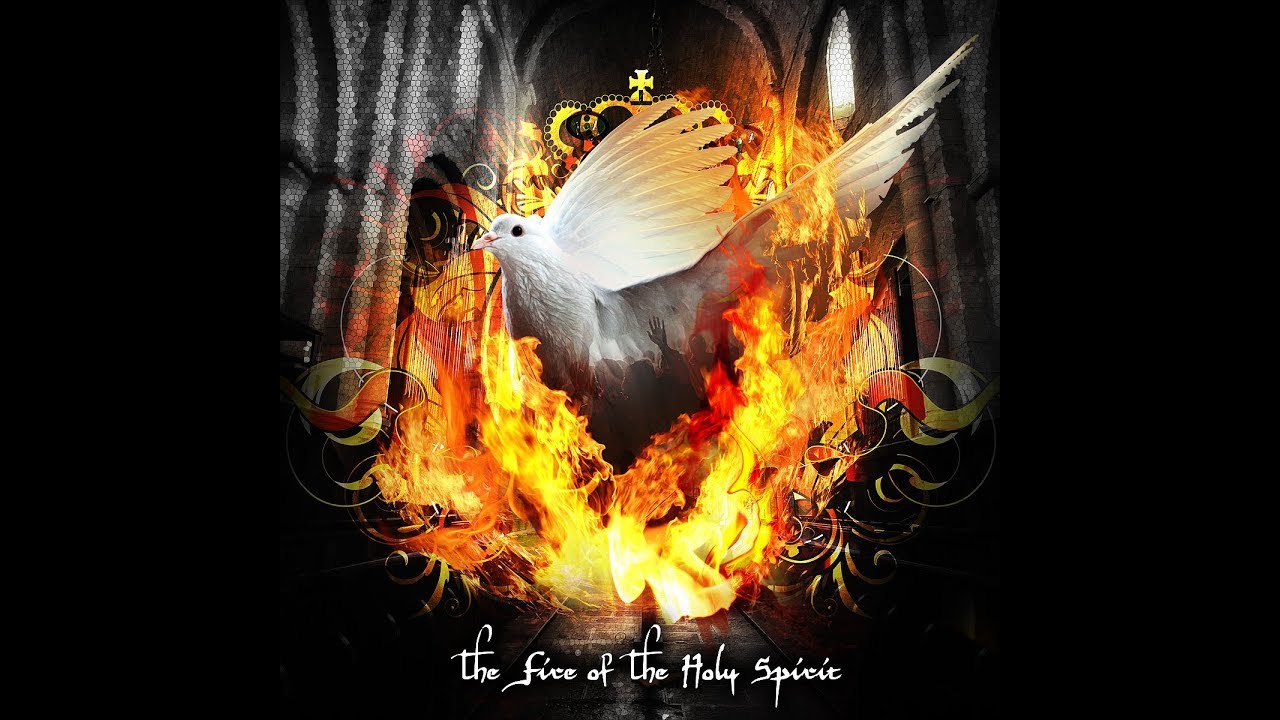 John’s preaching centered on repentance and the kingdom of heaven. The word repent means “to change one’s mind and act on that change.” John was not satisfied with regret or remorse; he wanted “fruits meet for repentance” (Matt. 3:8). There had to be evidence of a changed mind and a changed life.

All kinds of people came to hear John preach and to watch the great baptismal services he conducted. Many publicans and sinners came in sincere humility, but the religious leaders refused to submit. They thought that they were good enough to please God; yet John called them a “generation of vipers.” Jesus used the same language when He dealt with this self-righteous crowd.

The Pharisees were the traditionalists of their day, while the Sadducees were more liberal. The wealthy Sadducees controlled the “temple business” that Jesus cleaned out. These two groups usually fought each other for control of the nation, but when it came to opposing Jesus the Messiah, the Pharisees and Sadducees united forces.

John’s message was one of judgment. Israel had sinned and needed to repent, and the religious leaders ought to lead the way. The ax was lying at the root of the tree; and if the tree (Israel) did not bear good fruit, it would be cut down. If the nation repented, the way would be prepared for the coming of the Messiah.

What does it mean to repent from the Greek word mĕtanŏĕō?

μετανοέω: ἐξελθόντες ἐκήρυξαν ἵνα μετανοῶσιν ‘they went out and preached that the people should repent’ Mark 6:12.

μετάνοια: ἀγνοῶν ὅτι τὸ χρηστὸν τοῦ θεοῦ εἰς μετάνοιάν σε ἄγει; ‘do you fail to understand that God is kind because he wants to lead you to repent?’ Ro 2:4.

Though in English a focal component of repent is the sorrow or contrition that a person experiences because of sin, the emphasis in μετανοέω and μετάνοια seems to be more specifically the total change, both in thought and behavior, with respect to how one should both think and act. Whether the focus is upon attitude or behavior varies somewhat in different contexts. Compare, for example, Luke 3:8, Hebrews 6:1, and Acts 26:20.

REPENTANCE—There are three Greek words used in the New Testament to denote repentance.

2 thoughts on “Did John the baptizer promise that the Messiah would cleanse us with the baptism of the Holy Spirit?”