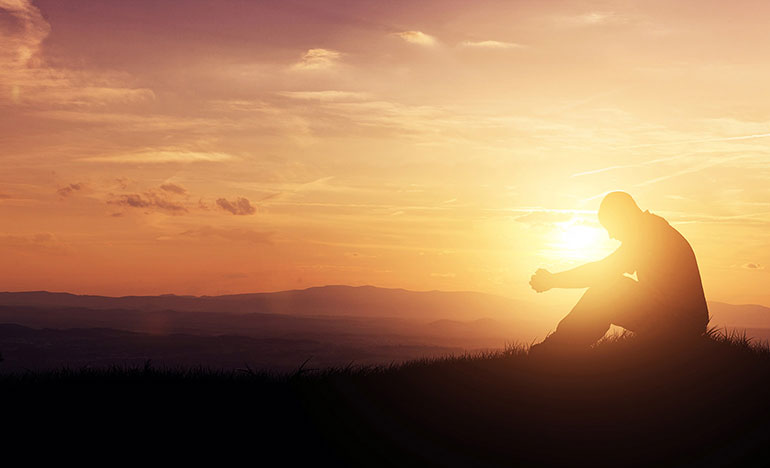 It is sad that Jesus knows that not matter how He communicates the message, some of us aren’t going to get it. They hear but they don’t understand.

I want to be one who Jesus refers to as a “good-heart who seize the Word and hold on no matter what, sticking with it until there’s a harvest.”

May I seize the Word.

May I hold on no matter what.

To you it has been given to know the secrets of the kingdom of God, but for others they are in parables, so that ‘seeing they may not see, and hearing they may not understand.

Why it matters: This parable shows that Jesus was not impressed by the great crowds that followed Him. He knew that most of the people did not really “hear” the Word and receive it in their hearts.

God’s goal: Jesus  gave this story to encourage the disciples in their future ministry, and to encourage us today. When you consider how much teaching, preaching, and witnessing goes on in the course of a month or a year, you wonder why there is such a small harvest.

The fault does not lie with the sower or the seed. The problem is with the soil. The human heart will not submit to God, repent and receive the Word, and be saved.

“Faith comes first to the hearing ear, not to the cogitating mind,” said A.W. Tozer, the much-quoted pastor and author. Faith is not a matter of IQ or education; it is a matter of humbly preparing the heart to receive God’s truth. The wise and prudent are blind to truths that are easy for the babes to understand.

“To know the secrets of God’s reign [kingdom]” gives an advance indication, though, of the subject that the parable deals with. Once Jesus explains these secrets to his disciples, the secrets will be secrets only to non-disciples.

Using words from Isaiah, Jesus says he speaks in parables in order that non-disciples may not see or perceive the secrets of God’s reign hidden in parables. They see the parabolic picture but don’t see its meaning. They hear the parabolic words but don’t perceive their meaning. And Jesus doesn’t want them to, because they haven’t become his disciples.

The plural of “parables” implies the same judgmental purpose in other parables of his. Why then did he close off this parable with a command to hear? The command must mean that people should become disciples by hearing and believing the word of God that Jesus speaks in plain language.

2 thoughts on “Are we the ones who are going ‘to get’ what Jesus is saying?”