Family of God, Jesus, Mark 3, Will of God 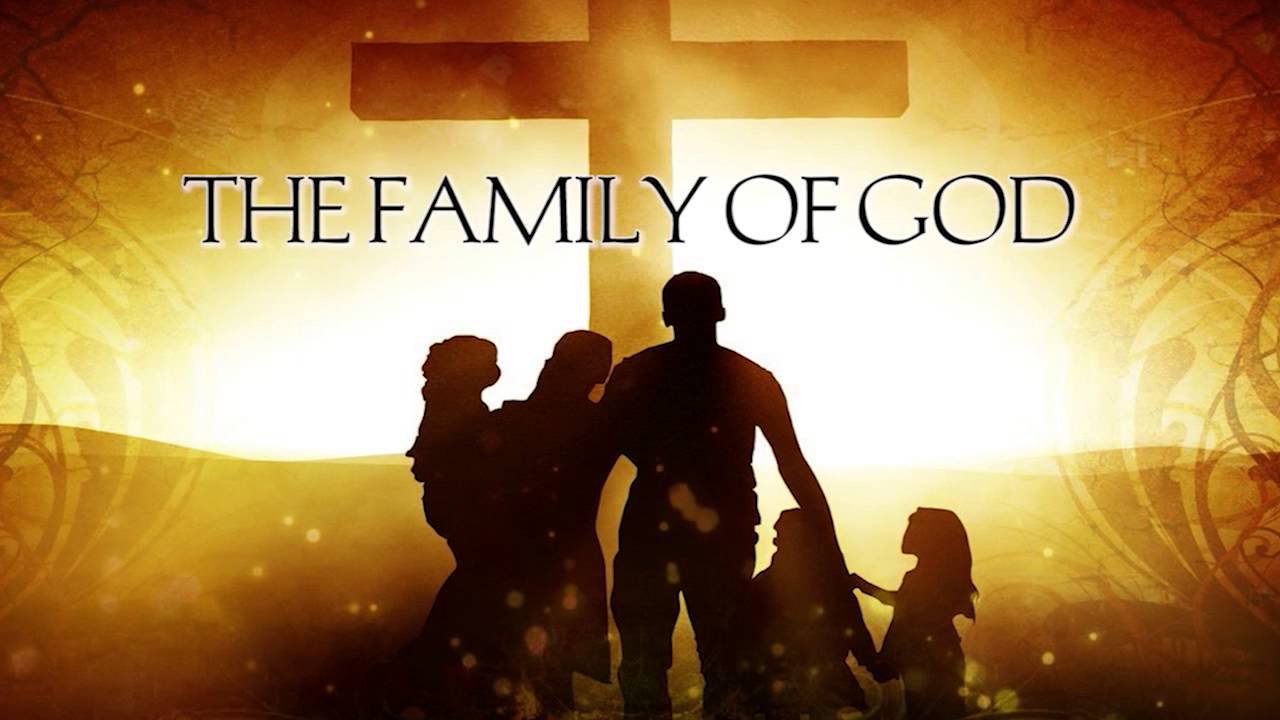 God’s goal: Jesus is clear with us. The most important thing in our life is to obey God. That is it. That is God’s goal for us.

On a number of occasions Jesus drives the point home that family is not the number one priority. That is unsettling but that is the message of Jesus. Jesus did not ever say this is first and this is second and this is third. Jesus did not rank things that way.

With Jesus it is only about obeying God. That is the only thing not the first thing.

And when his family heard it, they went out to seize him, for they were saying, “He is out of his mind.

Is Jesus out of His mind? This is amazing that Jesus “His mother,” “his brothers,” and “his sisters” now identify the kinfolk mentioned as Jesus’ immediate family think He is crazy. Since Jewish men usually married women a number of years younger than they, Joseph the husband of Mary and foster father of Jesus is presumably dead by now; for otherwise he’d probably be mentioned.

The present tense of “come” points up the surprise in their arrival. Literally, their standing “outside” means outside the house. Symbolically, it means outside the circle of Jesus’ disciples, consisting of the Twelve plus the crowd sitting around him.

By sending word to him and calling him, these kinfolk try to usurp his role; for he’s the one who calls people to himself. But because they lack his authority, their call will prove ineffective.

At first those who inform Jesus of his family’s seeking him seem to be the just-mentioned crowd sitting around him. But he seems to be speaking to others about the crowd. So the informers are probably the scholars from Jerusalem, whom he has been addressing. They and his family act in concert. Naturally, they don’t tell him his family have come “to seize him” and consequently leave the impression that the family are seeking him innocently. Unknowingly to the scholars, their echoing Mark’s “outside” reemphasizes the family’s not belonging to the circle of Jesus’ followers.

That everyone is sitting “in a circle” indicates a closed group which Jesus’ mother and brothers have failed to penetrate and to which as non disciples they don’t belong. They’re outsiders, and their calling him has proved ineffective, their seeking to seize him unsuccessful. He’s stronger than they are.

Through obedience,  we are a part of the family of God.

The strength of biological family ties in ancient Jewish culture highlights by contrast Jesus’ authority to declare for himself a family of a different kind. He doesn’t say what God’s will is that these insiders are doing. So the accent stays on the authority of Jesus’ pronouncement.

All in all, then, Jesus has the Holy Spirit, not the unclean spirit Beelzebul, and therefore has the authority to form a supernatural family rather than having to submit to search and seizure by his natural family.

5 thoughts on “Is obedience thicker than blood?”