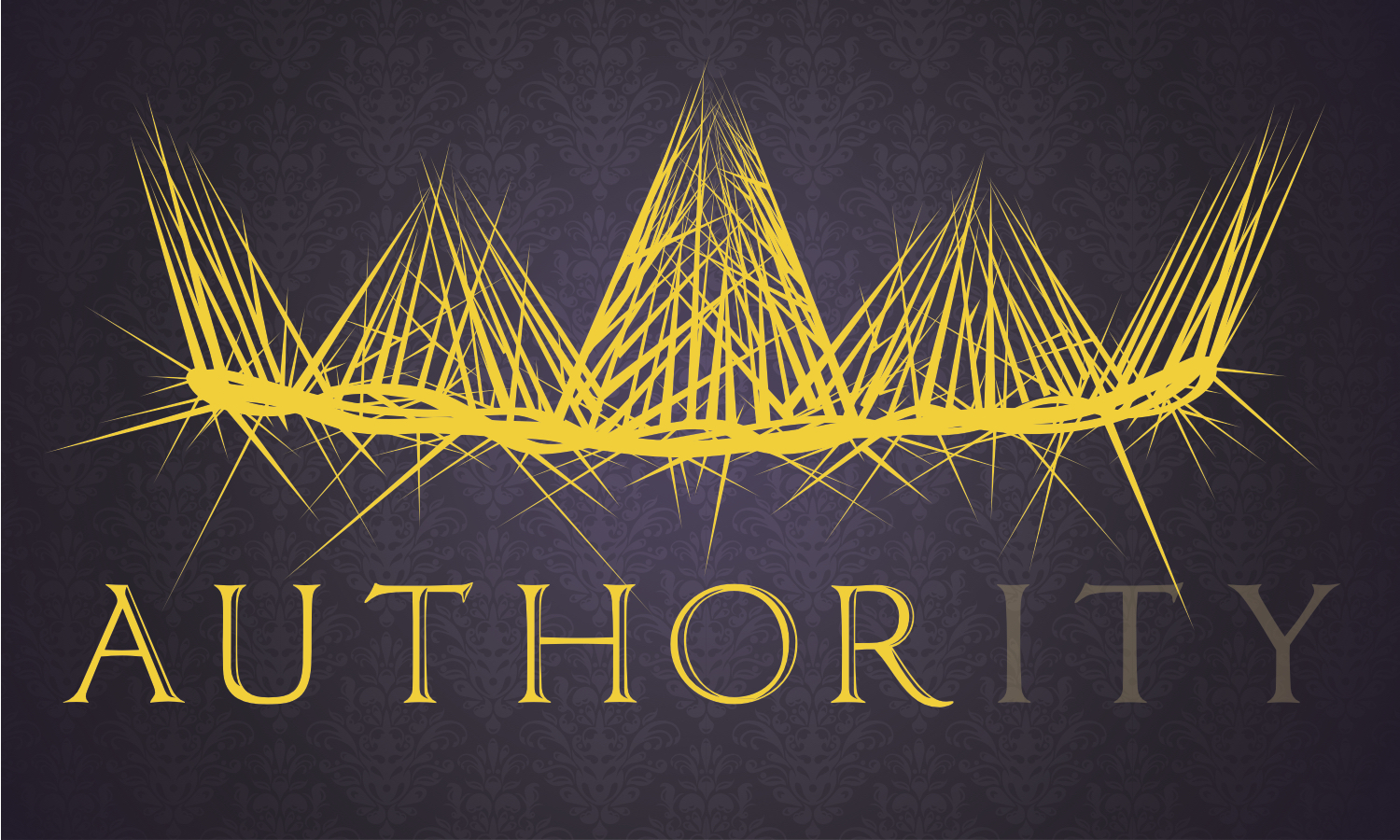 Jesus wrapped up His Manifesto (Matthew 5 – 7). The teaching is over. What He has said is amazing. The crowds who hear it are astounded. I am astounded as well. I am overwhelmed.

Jesus teaches with authority. He isn’t like the religious elites who rely on their Ph. D’s for their authority. Jesus has the authority directly from God. Religious elites have pedigrees from seminaries. Quite a contrast.

And when Jesus finished these sayings, the crowds were astonished at his teaching, for he was teaching them as one who had authority, and not as their religious elitist leaders (aka scribes).

The crowds were astonished at his teaching, for he taught them with authority. Yes, he presented himself first and foremost as a teacher, and he amazed his listeners by the substance, the quality and the manner of his instruction. But of course there had been thousands of other teachers in Jewry and elsewhere. Many were his contemporaries.

What then was so special about Jesus? Jesus somehow assumed the right to teach absolute truth. He was a Jew, but his message was not Jewish. He was interpreting Moses’ law, but in such a way as to show that it was God’s message.

What he had to say was not culturally conditioned in the sense that it was limited to a particular people (Jews) or a particular place (Palestine). Being absolute, it was universal. So Jesus spoke as one who knew what he was talking about.

‘We speak of what we know,’ he said in another context. He knew who would be great in God’s kingdom and who least, who was ‘blessed’ in God’s sight and who was not, which way led to life and which to destruction. With complete self-confidence he declared who would inherit the kingdom of heaven, who would inherit the earth, who would obtain mercy, see God and be fit to be called God’s children. This, of course, is amazing.

How could he be so sure? Commentators have searched for language adequate to describe this peculiar flavor of Jesus’ teaching. Here are some of their attempts.

His hearers naturally compared and contrasted him with the many other teachers with whom they were familiar, especially the religious elites (aka scribes). What struck them most was that he taught them as one who had authority and not at all as their scribes.

Jesus also insisted that his words were God’s words: ‘My teaching is not mine, but his who sent me.’ Yet there was a difference. The commonest formula with which the prophets introduced their oracles, namely ‘Thus says the Lord’, is one Jesus never used.

On six more occasions, namely in the six antitheses of chapter 5, we find the even stronger assertion with its emphatic egō, ‘But I say to you’ (egō de legō humin). Not that he was contradicting Moses, as we have seen, but rather the elitist corruptions of Moses.

In doing this he was challenging the inherited tradition of the centuries and claiming to replace it with his own accurate and authoritative interpretation of God’s law. Jesus ‘stood forth as a legislator, not as a commentator, and commanded and prohibited, and repealed, and promised, on his own bare word’. Jesus is the anointed King and Messiah. Of course He has authority. Jesus has the authority of a King.

So certain was Jesus of the truth and validity of his teaching that he said human wisdom and human folly were to be assessed by people’s reaction to it.

2 thoughts on “Why were the crowds so astonished at how Jesus taught?”