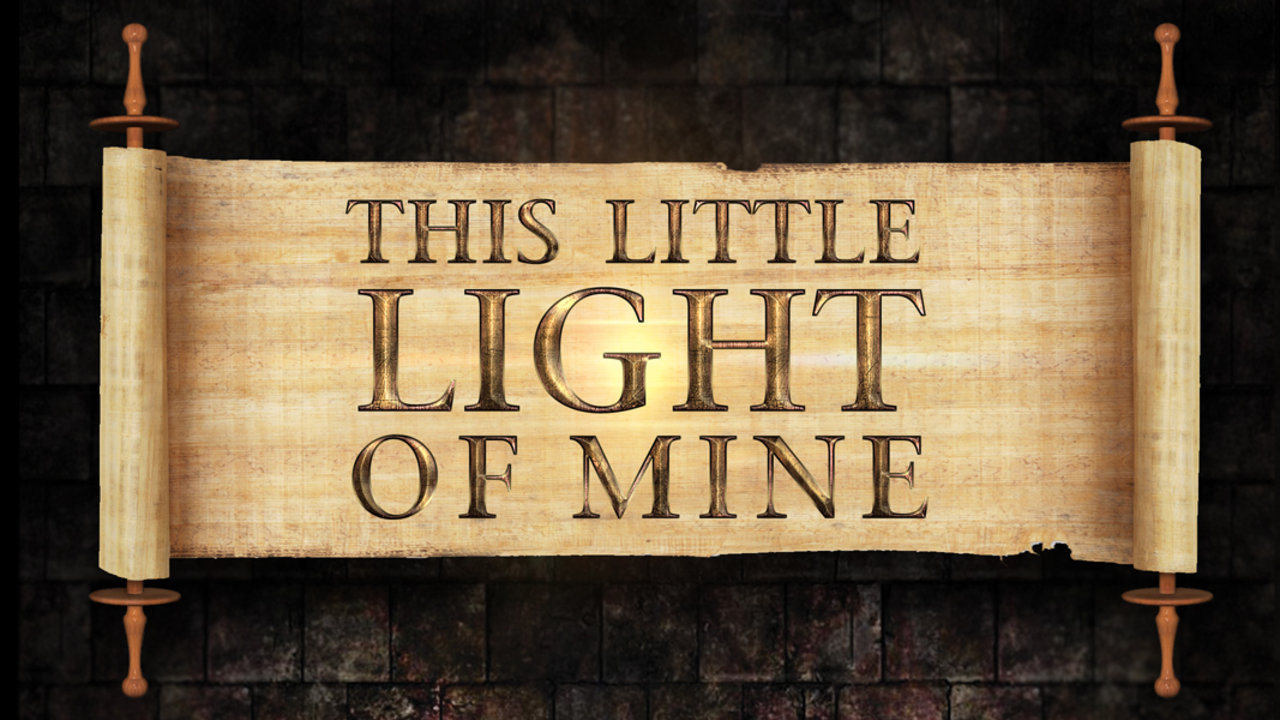 Why it is important: Jesus makes a declaration about His followers in the Jesus Manifesto (Matthew 5 – 7). We are the light of the world. I am the light of Jesus to those I know.

God’ goal: Our good works are to be seen and not hid. God wants us to do good. It doesn’t bring salvation in our lives but it points other to the glory of God. That is the Way of Jesus, the anointed King. That is His declaration for us.

You are the light of the world. A city set on a hill cannot be hidden. Nor do people light a lamp and put it under a basket, but on a stand, and it gives light to all in the house. In the same way, let your light shine before others, so that they may see your good works and give glory to your Father who is in heaven. ~Jesus

Why should we let our light shine? So, they can the good works of the fruit of the Holy Spirit and give glory to God. Our good works give off light to others.

This theme is basic to the Jesus Manifesto. The Manifesto is built on the assumption that we are different, and it issues a call to us to be different. Probably the greatest tragedy of the church throughout its long and checkered history has been its constant tendency to conform to the prevailing culture instead of developing a Jesus counter-culture.

This call to assume our responsibility, because of what God has made us and where he has put us, is particularly relevant to young people who feel frustrated in the modern world. The problems of the human community are so great, and they feel so small, so feeble, so ineffective. ‘Alienation’ — a term popularized by Marx — is the word commonly used today to describe these frustration feelings.

What message do we have, then, for such people who feel themselves strangled by ‘the system’, crushed by the machine of modern technocracy, overwhelmed by political, social and economic forces which control them and over which they have no control?

Have we lost our confidence in the power of the good news of the Messiah?

Then listen to Martin Luther:

With his single word I can be more defiant and boastful than they with all their power, swords and guns.

6 thoughts on “Will we let our light shine?”