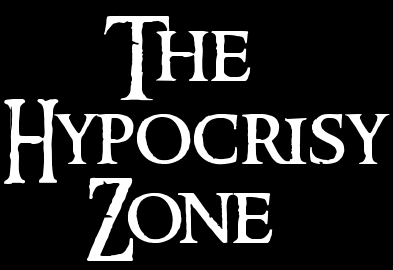 Jesus challenges us to be the real deal. Nothing worse, in God’s world, than faking it.

May I be genuine in loving God.

Jesus is clear. Jesus detests hypocrites. Jesus calls it out all the time. My contempt allows me to ignore its reality in my life. I must change my mind (aka repent). My nature, along with all of us, is one that is fallen and I constantly miss God’s goal (aka sin). I try to cover that up by appearing to be a good person. I am not.

Master Jesus , the anointed King and Messiah, Son of God, have mercy on me, a sinner!

There is good news. Jesus came to redeem me from this spiral of hypocrisy. I have the Spirit of God producing fruit in my life.

During Jesus’ earthly ministry, He had many run-ins with the religious elites of the day, the Scribes and Pharisees. These men were well versed in the Scriptures and zealous about following every letter of the Law (Acts 26:5). What would Jesus say today?

Today, the word Pharisee has become synonymous with hypocrite. Translate it to the current religious elites. Some current day religious leaders (but not all by any means) are hypocrites. Warning! Beware!

Hypocrisy — When deeds do not match words. Hypocrisy is an outward pretense masking an inner reality. Jesus condemns hypocrisy, especially in matters of faith. Followers of Jesus should express their commitment to God in their words and their deeds, as well as in their inner motivation. There should always be alignment of the heart, the mind and our actions.

The Greek word is ὑποκριτής (hupŏkritēs, hoop-ok-ree-tace) meaning  an actor under an assumed character (stage-player), i.e. a dissembler and hypocrite.

God’s goal: God wants us to have a pure heart. When our heart is right, our words and deeds can be transparent. When we are corrupt without the experience of redemption, we cover the sin up. Thanks be to Jesus for liberating us.

2 thoughts on “Are we trying to cover up our corrupt heart?”