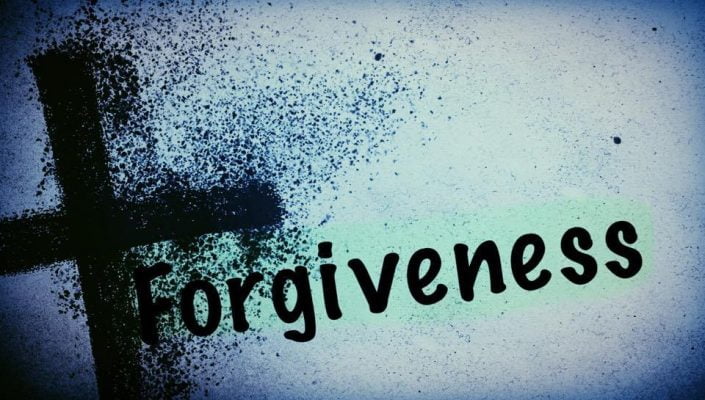 Why this is important: Jesus is in the forgiveness business. That is the truth. When Jesus says it we can bank on it. We are forgiven.

Jesus challenges to understand the depth of God’s love. Jesus promises us that nothing, not a thing, can be done or said that won’t be forgiven.

God’s goal for us is that we ask for forgiveness. God is faithful and will forgive.

Truly, I say to you, all sins will be forgiven the children of man, and whatever blasphemies they utter, but whoever blasphemes against the Holy Spirit never has forgiveness, but is guilty of an eternal sin”— for they were saying, “He has an unclean spirit.

When you ask people, “What is the unpardonable sin?” they usually reply, “It is blaspheming the Holy Spirit” or “It is the sin of attributing to the devil the works of the Holy Spirit.” Historically speaking, these statements are true; but they do not really answer the question. How do we today blaspheme the Spirit of God? What miracles is the Holy Spirit performing today that might be carelessly or even deliberately attributed to Satan? Must a person see a miracle in order to commit this terrible sin?

The answer lies in the nature of God and in His patient dealings with the nation of Israel. God the Father sent John the Baptist to prepare the nation for the coming of their Messiah. Many of the common people responded to John’s call and repented, but the religious leaders permitted John to be arrested and eventually killed. God the Son came as promised and called the nation to trust Him, but those same religious leaders asked for Jesus to be killed. On the cross, our Lord prayed, “Father, forgive them, for they know not what they do” (Luke 23:34).

Good news: We have good news. Jesus came to die for us and redeem us. We are forgiven. That is our message and our focus. Proclaim the good news of Jesus.

2 thoughts on “Is there anything that can’t be forgiven?”