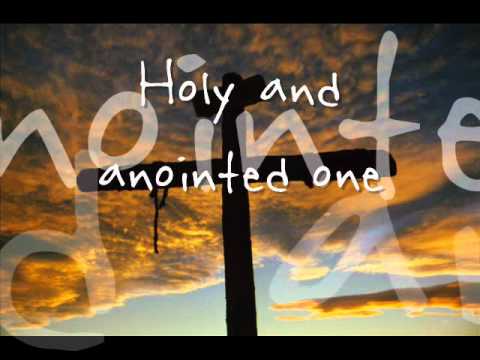 Peter clearly tries to show his audience that Jesus’ ministry was accredited by God. It begins with “how God anointed Jesus of Nazareth with the Holy Spirit and power,” and ends with “because God was with him.”

As in Luke’s Gospel, the good deeds and miracles of Jesus are associated with his anointing by the Holy Spirit. This refers to what happened when the dove descended on Jesus at his baptism.

The New Testament Greek words for “anoint” are chrio, which means “to smear or rub with oil” and, by implication, “to consecrate for office or religious service”; and aleipho, which means “to anoint.” In Bible times, people were anointed with oil to signify God’s blessing or call on that person’s life.

Another meaning for the word anointed is “chosen one.” The Bible says that Jesus the Messiah was anointed by God with the Holy Spirit to spread the Good News and free those who have been held captive by sin. After the Messiah left the earth, He gave us the gift of the Holy Spirit.

Now all Christians are anointed, chosen for a specific purpose in furthering God’s Kingdom.

Now He who establishes us with you in the Messiah and has anointed us is God, who also has sealed us and given us the Spirit in our hearts as a guarantee

Faith at Work: Our goal, at work, is to proclaim that Jesus is the Messiah. That can be tough to do. It can bring us ridicule and persecution. We cannot deny Jesus. We must stand up for Him.

4 thoughts on “Is Jesus God’s Anointed One (the Messiah)?”