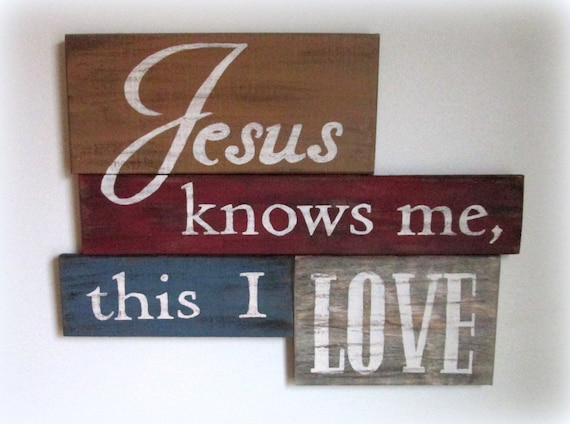 Jesus knows us. He knows us inside and out. Nothing is hidden from Him. God is light and in Him is truth.

Jesus knows what is in our heart. He knows what we are thinking and feeling. It is interesting in that at first the other people of Samaria only know what the woman said. Then Jesus spent two days with them. Once they heard it directly from Jesus, they believed on their own.

When we know personally who Jesus is, Jesus can transform us. May I be transformed by the power of Jesus!

Many Samaritans from that town believed in him because of the woman’s testimony, “He told me all that I ever did.” So when the Samaritans came to him, they asked him to stay with them, and he stayed there two days.  And many more believed because of his word. They said to the woman, “It is no longer because of what you said that we believe, for we have heard for ourselves, and we know that this is indeed the Savior of the world.

The Samaritans reenter the scene, and the harvest is at hand. Their faith (they “believed in him”) is based on the woman’s testimony, which underscores the value of human witness to the work of God.

The narrative’s final statement is an important summary of the fruit of the woman’s labor. The Samaritans evidence what every believer must have—a faith that is not secondary or dependent on someone else. Rather, they have come and seen and experienced Christ for themselves. This personal experiential feature is a constant concern for John.

Potential converts must not only have their beliefs in order, but they must also be able to testify to a personal experience (“He told me everything I ever did!”). But there is one more intriguing aspect of the Samaritans’ testimony. They refer to Jesus as “the Savior of the world.” This is an unusual phrase, which occurs in only one other place in the New Testament (1 John 4:14). But it parallels John 3:17 in thought: “God did not send the Son into the world to condemn the world, but to save the world through him.”

The “world” points to the far horizon of paganism and disbelief beyond Jewish and Samaritan cultural frontiers. God’s work in Christ is not limited to Israel (or even Samaria). This is a first glimpse of the universal mission of Jesus, to reach those outside the boundaries of Judaism. In a similar way Jesus remarks in 10:16 that he has “other sheep that are not of this sheep pen. I must bring them also”. The harvest of Jesus is barely what the disciples can imagine.

7 thoughts on ““It is no longer because of what you said that we believe, for we have heard for ourselves, and we know that this is indeed the Savior of the world.” ~Samaritans”