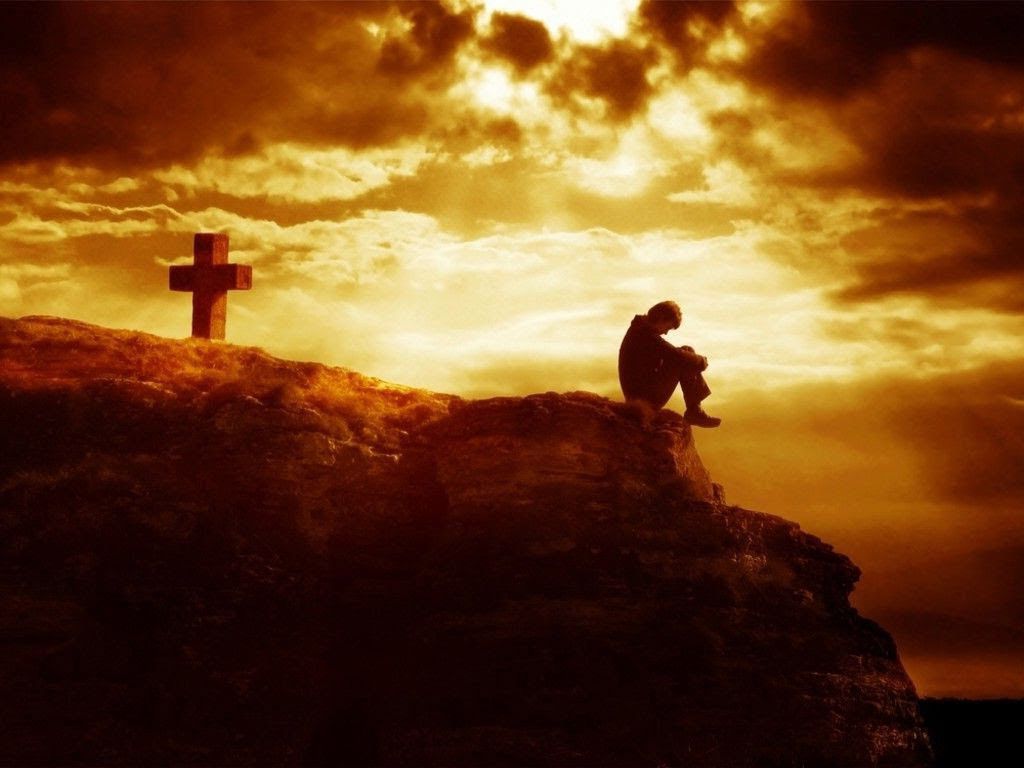 God is warning us all. It is a dangerous proposition to deny Jesus. Defiance is an extremely dangerous attitude. Atheists are at the edges of defiance, but it seems subtle in many churches today. It is defiance non the less. When we deny Jesus, the wrath of God stays on us. This is clear.

Atheists flat out reject Jesus. Recently I pointed out what Jesus says in John 3. Mind you, this is Jesus talking.

The one who believes in the Son has eternal life, but the one who rejects the Son will not see life; instead, the wrath of God remains on him.

This created a firestorm among the atheists. They were really outraged. How could I say such an evil thing, they ranted. I was called all vile things. It was not fun.

Here is a typical (non-foul language) response: “it is a threat and it shows what low character you have that you stoop to threatening strangers on the internet with your imaginary best friends eternal timeout. your a low quality person. it’s pathetic you think this is appropriate to say to other ppl.”

What I said is true, however.

Atheists, agnostics and false teachers are better known for what they deny than what they affirm. They deny the inspiration of the Bible, the sinfulness of man, the sacrificial death of Jesus the Messiah on the cross, salvation by faith alone, and even the reality of eternal judgment.

It must be made clear that these false teachers are unsaved. They are compared to dogs and pigs, not to sheep (“What the true proverb says has happened to them: “The dog returns to its own vomit, and the sow, after washing herself, returns to wallow in the mire.” 2 Peter 2:22). Jude describes these same people, and in Jude 19 he clearly states, “having not the Spirit.” If a person does not have the Spirit of God within, he is not a child of God (Rom. 8:9). He may pretend to be saved and even become a member or an officer in a fundamental church, but eventually he will deny the Lord.

In what sense were these people “bought” by the Master? While it is true that Jesus died for the church, it is also true that He died for the sins of the whole world. He is the merchant who bought the whole field (the world) that He might buy the treasure in it (Matt. 13:44). When it comes to application, our Master’s atonement is limited to those who believe. But when it comes to efficacy, His death is sufficient for the whole world. He bought even those who reject Him and deny Him! This makes their condemnation even greater.

Even good and godly Christians may disagree on fine points of doctrine, but they all agree on the person and work of Jesus the Messiah. He is the Son of God and God the Son. He is the only Savior. To deny this is to condemn your own soul.

3 thoughts on “Is God Warning those who deny Jesus the Messiah?”