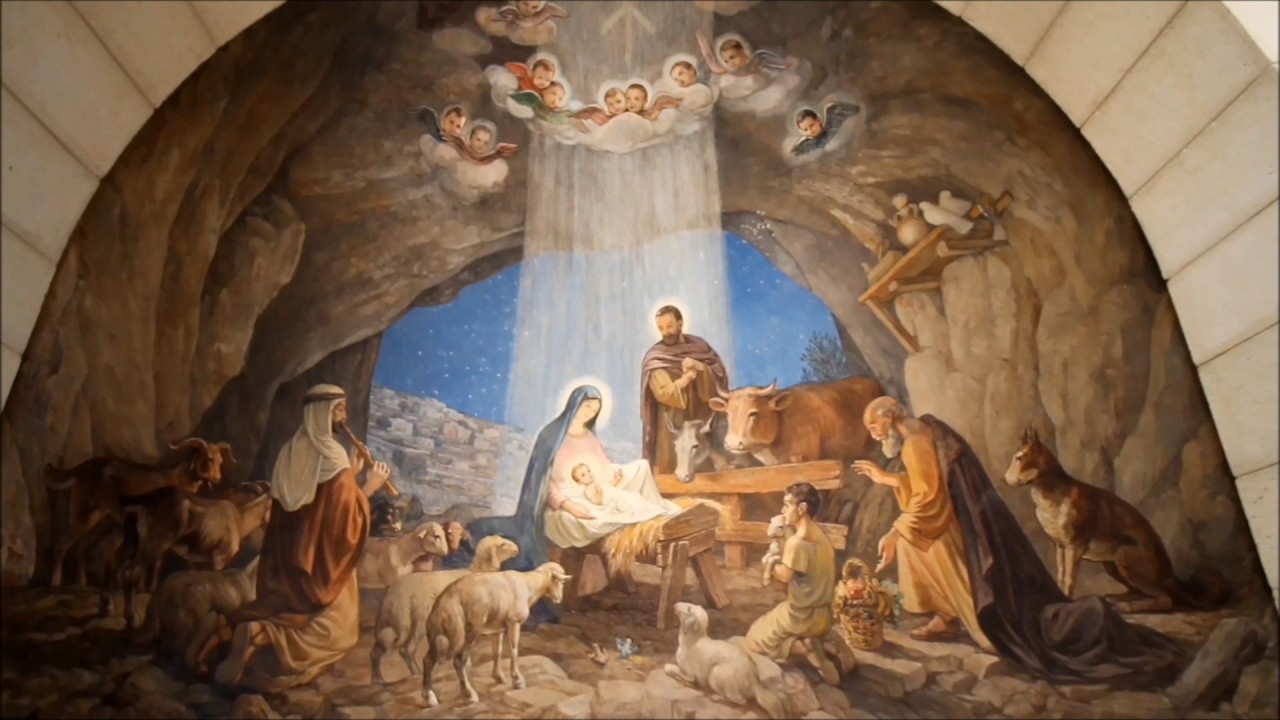 Why was Jesus born in Bethlehem when his parents, Mary and Joseph, lived in Nazareth?

The primary reason the birth of Jesus took place in Bethlehem was to fulfill the prophecy given by the minor prophet Micah. He stated,

But you, O Bethlehem Ephrathah, who are too little to be among the clans of Judah, from you shall come forth for me one who is to be ruler in Israel, whose coming forth is from of old, from ancient days.

One of the most fascinating facts about the birth of Jesus in Bethlehem is how God used the powerful but sometimes brutal Roman Empire, coupled with a Jewish fixation on their ancestors, to fulfill a 700-year-old prophecy! Mary, before she left Nazareth for Bethlehem, was betrothed but had not consummated her marital relationship with Joseph.

This information, however, begs a question. Why did the Romans not carry out their census where people lived in Judea and the surrounding area as they did for the rest of the Empire? Why did they need the parents of Jesus to make the more than 80-mile (about 129 kilometers) journey from Nazareth to Bethlehem?

For Jews, especially those who lived in the land after returning from Babylonian captivity, tribal identification and line of descent were quite important. We find in the New Testament the lineage of Jesus traced back not only to Abraham (in Matthew 1) but also to Adam (Luke 3). The Apostle Paul even wrote about his own lineage. The self-righteous Jewish Pharisees used their physical lineage to boast how spiritually superior they thought they were compared to others.

Roman law, in deference to Jewish customs and prejudices (plus the desire to peaceably collect taxes from a subjugated people), stated any census in Palestine would be undertaken based on the town from which a person’s ancestral family belonged. In the case of Joseph, since he traced his lineage to David, who was born in Bethlehem, he had to go to the city for the census.

2 thoughts on “Why was Jesus the Messiah’s birth in Bethlehem?”