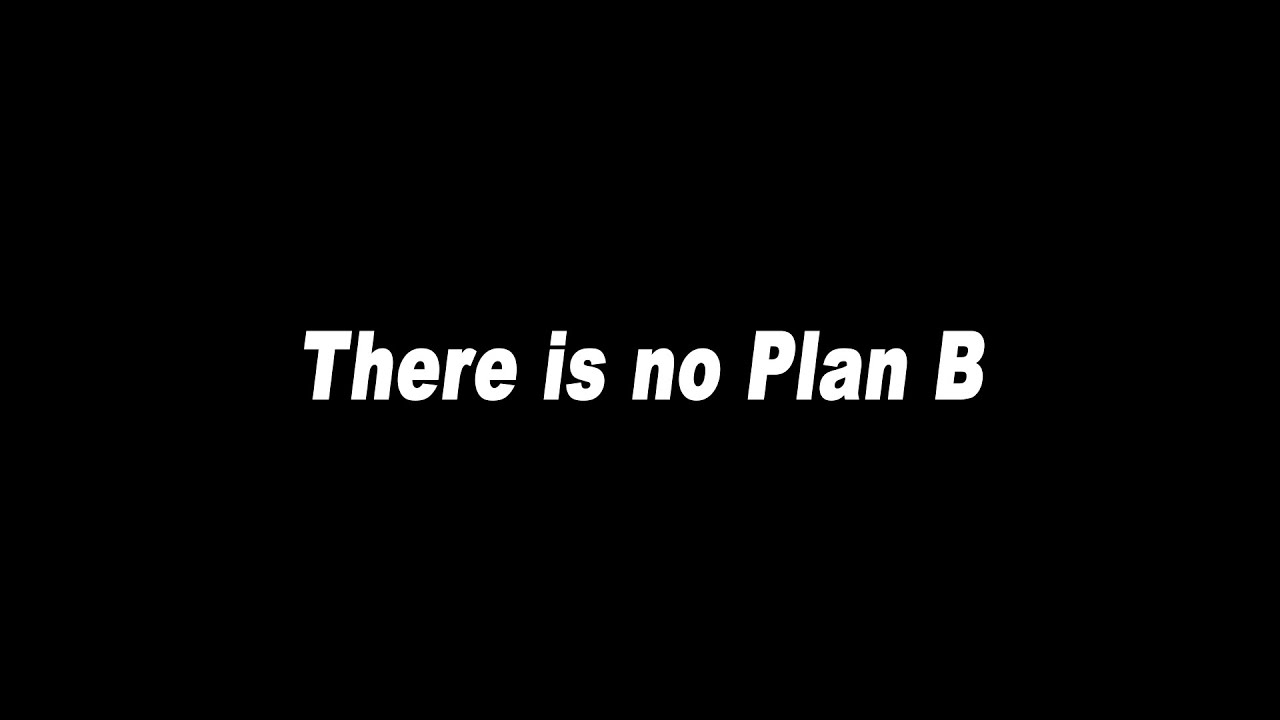 There is no plan B. There is no backup plan. Contingencies are out the door. God has a goal for me and my life. I need to lean into Jesus and hear the plan for today.

The enemy deceives me, leading me to believe if I do not do what my Father wants, then someone else will do it. That is not the truth.

Here is the truth.

For we are his workmanship, created in the Messiah [Christ] Jesus for good works, which God prepared beforehand, that we should walk in them.

He predestined us to be adopted as his sons through Jesus the Messiah [Christ], in accordance with his pleasure and will…In him we were also chosen, having been predestined according to the plan of him who works out everything in conformity with the purpose of his will.

The words translated “predestined” in the Scriptures referenced above are from the Greek word proorizo, which carries the meaning of “determining beforehand,” “ordaining,” “deciding ahead of time.”

Is it fair for God to make these types of determinations? Why would God choose certain individuals and not others? The important thing to remember is that no one deserves to be saved. We have all sinned and are all worthy of eternal punishment.

I think it is important to remember this from our Master Jesus, the Messiah.

You did not choose me, but I chose you and appointed you that you should go and bear fruit and that your fruit should abide, so that whatever you ask the Father in my name, he may give it to you.

No one deserves anything from God; therefore, no one can object if he does not receive anything from God. An illustration would be a man randomly handing out money to five people in a crowd of twenty. Would the fifteen people who did not receive money be upset? Probably so. Do they have a right to be upset? No, they do not. Why? Because the man did not owe anyone money. He simply decided to be gracious to some.

If God is choosing who is saved, doesn’t that undermine our “free will” to choose and believe in Jesus? The Bible says that we have the choice—all who believe in Jesus the Messiah will be saved.

Oh, the depth of the riches of the wisdom and knowledge of God! How unsearchable his judgments, and his paths beyond tracing out!

Consider the wisdom of King Solomon on this:

Yahweh [The Lord] has made everything for its purpose, even the wicked for the day of trouble.

2 thoughts on “What has God prepared for me to do beforehand? Is there a plan B?”