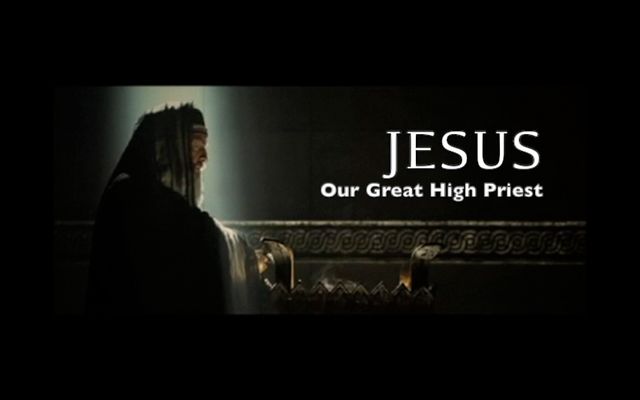 Why this is important: I know sometimes I am trying to help with the wrong thing. I think I understand the problem, but I have somehow missed the real issue.

May I rest in the knowledge that He helps me where I need the help.

Since therefore the children share in flesh and blood, he himself likewise partook of the same things, that through death he might destroy the one who has the power of death, that is, the devil, and deliver all those who through fear of death were subject to lifelong slavery. For surely it is not angels that he helps, but he helps the offspring of Abraham. Therefore he had to be made like his brothers in every respect, so that he might become a merciful and faithful high priest in the service of God, to make propitiation for the sins of the people. For because he himself has suffered when tempted, he is able to help those who are being tempted.

Being pure spirits who have never suffered, the angels cannot identify with us in our weaknesses and needs. But Jesus can! While He was here on earth, Jesus was “made like unto His brethren” in that He experienced the sinless infirmities of human nature.

Jesus the Messiah is both merciful and faithful: He is merciful toward people and faithful toward God. He can never fail in His priestly ministries. He made the necessary sacrifice for our sins so that we might be reconciled to God. He did not need to make a sacrifice for Himself, because He is sinless.

But what happens when we who have been saved are tempted to sin? Jesus stands ready to help us! He was tempted when He was on earth, but no temptation ever conquered Him.

From a human point of view, it would seem foolish for God to become Man; yet it was this very act of grace that made possible our salvation and all that goes with it. When Jesus the Messiah became Man, He did not become inferior to the angels, for in His human body He accomplished something that angels could never accomplish. At the same time, He made it possible for us to share in His glory!

1 thought on “Why did Jesus have to enter into every detail of human life?”