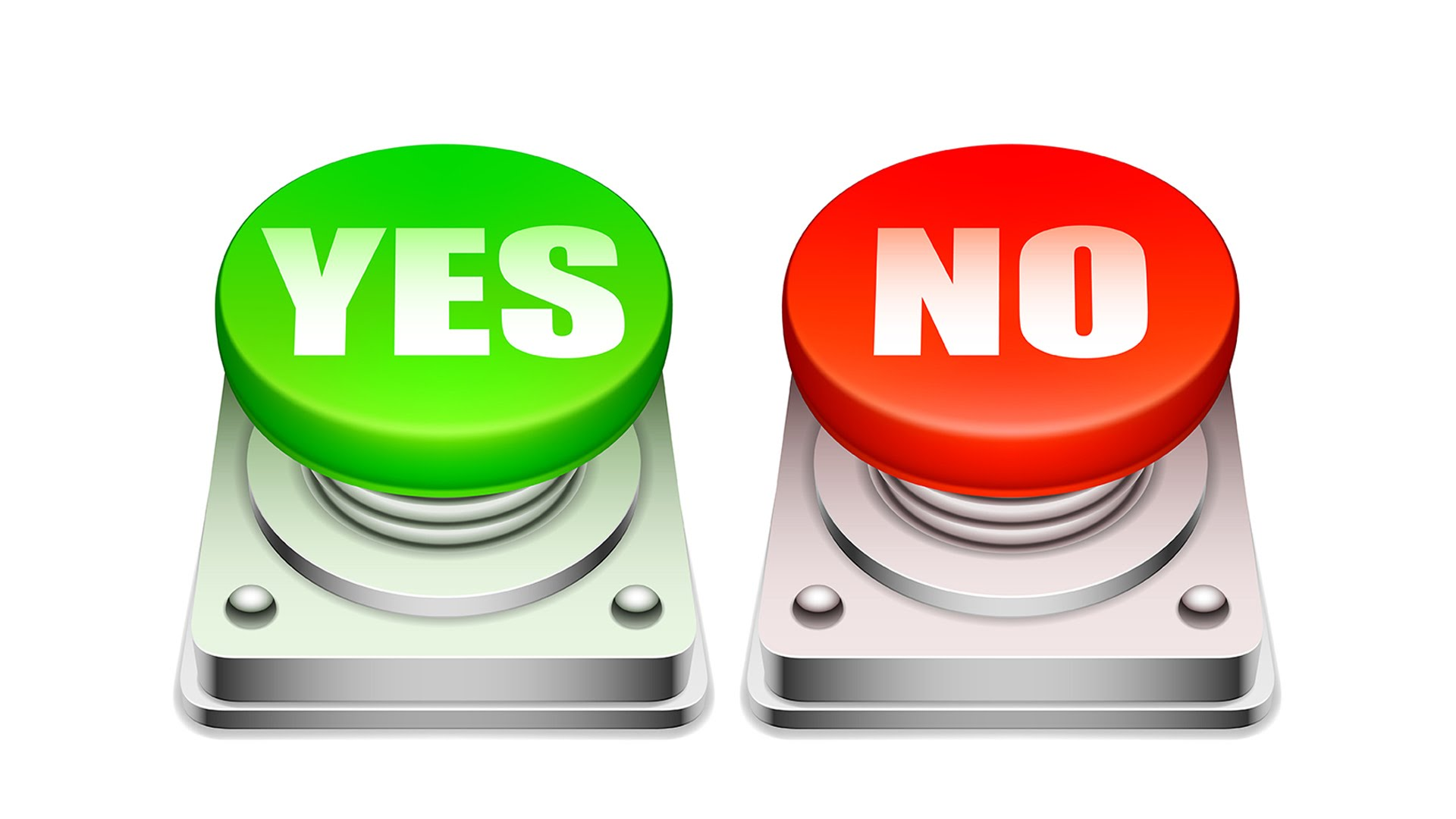 Why this is important: We say something we regret. We excuse it by saying, “I didn’t mean it”.

We need to keep our promises. If we say we are going to do something, we should do it. If we cannot, we shouldn’t say it.

If we love someone, we should only speak words of love and caring. Jesus challenges us to love everyone.

God’s goal for us is to say what we mean. And if we do not mean it, don’t say it.

Again you have heard that it was said to those of old, ‘You shall not swear falsely, but shall perform to the Master what you have sworn.’ But I say to you, do not take an oath at all, either by heaven, for it is the throne of God, or by the earth, for it is his footstool, or by Jerusalem, for it is the city of the great King. And do not take an oath by your head, for you cannot make one hair white or black. Let what you say be simply ‘Yes’ or ‘No’; anything more than this comes from evil.

Jesus is not talking about the sin of “cursing,” but the sin of using oaths to affirm that what is said is true. The Pharisees used all kinds of tricks to sidestep the truth, and oaths were among them. They would avoid using the holy name of God, but they would come close by using the city of Jerusalem, heaven, earth, or some part of the body.

Jesus teaches us that our conversation should be so honest, and our character so true, that we would not need “crutches” to get people to believe us. Words depend on character, and oaths cannot compensate for a poor character. “In the multitude of words there wants not sin; but he that refrains his lips is wise” (Prov. 10:19). The more words a man uses to convince us, the more suspicious we should be.

6 thoughts on ““Let what you say be simply ‘Yes’ or ‘No’; anything more than this comes from evil.” ~Jesus”