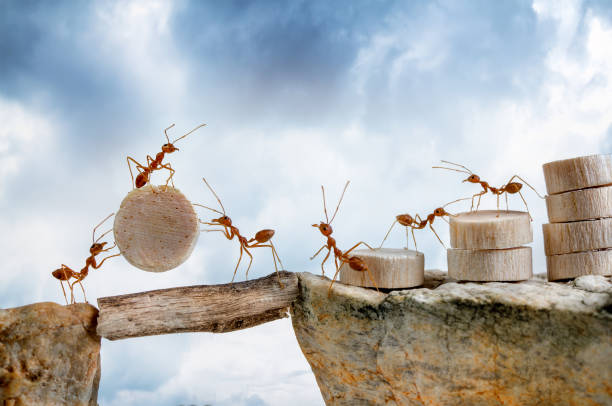 A sluggard is habitually lazy or inactive. Such a person does not take personal responsibility for his own life. The word sluggard is used exclusively in the book of Proverbs. In each case, the Bible condemns laziness and warns of the consequences of being a sluggard.

Go to the ant, O sluggard; consider her ways, and be wise. Without having any chief, officer, or ruler, she prepares her bread in summer and gathers her food in harvest. How long will you lie there, O sluggard? When will you arise from your sleep? A little sleep, a little slumber, a little folding of the hands to rest, and poverty will come upon you like a robber, and want like an armed man.

King Solomon has some simple advice for the slacker. Look at nature. I remember growing up and getting an ant farm once. They were fascinating. I could watch them for hours on end. 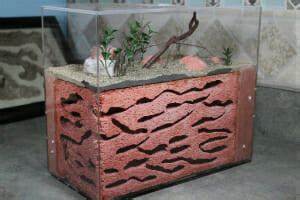 God’s goal: God is working. God has ordained us to work. We rest one day and work six. Being a sluggard and lazy demeans the way of God.

My dad taught me this truth. He was a hard worker and expected me to do the same. I wanted to watch cartoons on Saturday morning. Nope. Once he was up, we were working. He took Sundays off.

The term translated “sluggard” (ʿaṣel) occurs fourteen times in Proverbs and nowhere else in the Old Testament. If we look at the appearances of this figure in Proverbs, we learn that the sluggard exemplifies folly, particularly in matters of food production.

Imperative gives way to sarcasm as the teacher asks, “How long will you lie there?” (6:9), and adds a mock quotation, in effect saying, “Oh, you say, ‘Just a few more minutes and I’ll get up,’ but I know you.” Three “little” things (sleep, slumber, and the folding of hands, 6:10) add up to the big trouble of poverty, the third reminding the reader of the hands foolishly struck in pledge. Hands folded when they should be working are the ultimate sign of sloth.

The example of the ant’s diligence and planning challenges avoidance of one’s duties and responsibilities. It urges the young man to prevent being caught in the position of needing a loan and a guarantor.

2 thoughts on ““Go to the ant, O sluggard; consider her ways, and be wise.” ~King Solomon”