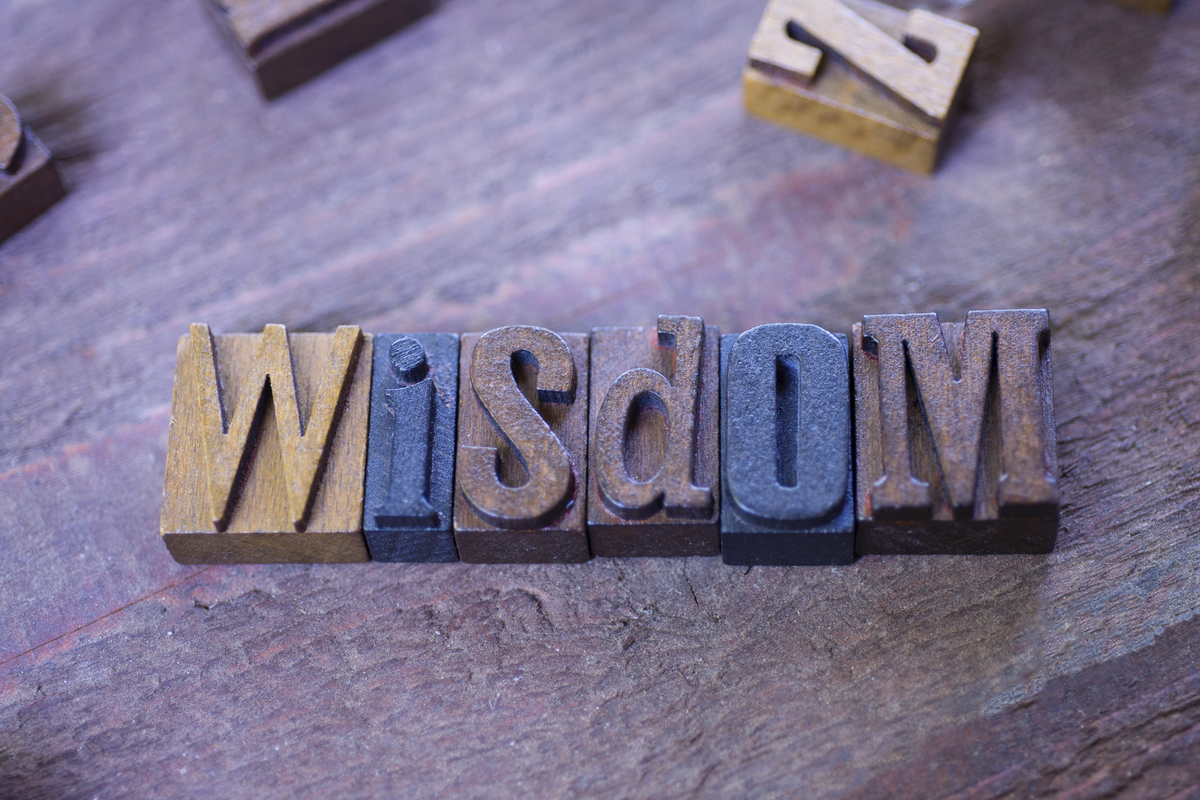 A wise son makes a glad father, but a foolish son is a sorrow to his mother.

Wisdom is so important. When Solomon was asked by God what he wanted, he responded wisdom.

Stupidity is another thing altogether. Not knowing what God wants us to do makes our families incredibly sad.

May we all choose wisdom.

In ancient times as now in the Middle East, children grew up to be a family’s honor or shame. Even today men in Arab cultures are addressed by the name of their oldest son. When people work in Amman for example, Jordan, he was called “Abu Steve” (“father of Steve”).

The intended contrast, then, is not between joyful fathers and grieving mothers but between the honor or shame that comes to both parents based on their son’s choices. Therefore, this first proverb supplements the instruction  previously that one is wise for one’s own sake, adding that life choices also cause others to rejoice or grieve. The appearance of a “wise son” and his parents marks the middle and end points of the contrasting proverbs (10:1; 15:20). The mention of family also connects with the larger theme of establishing a household, which runs throughout Proverbs.

A “fool” in Scripture is never a mentally deficient person, but rather one arrogant and self-sufficient; one who orders his life as if there were no God. The rich man was not mentally deficient, but he was a “fool” because he supposed that his soul could live on the things in the barn, giving no thought to his eternal wellbeing.

Good news: There is real good news. In Jesus, we have wisdom. The power of the Holy Spirit is ours. If we ask for wisdom, God will give it to us. It is ours for the asking!

9 thoughts on ““A wise son makes a glad father, but a foolish son is a sorrow to his mother.” ~King Solomon”