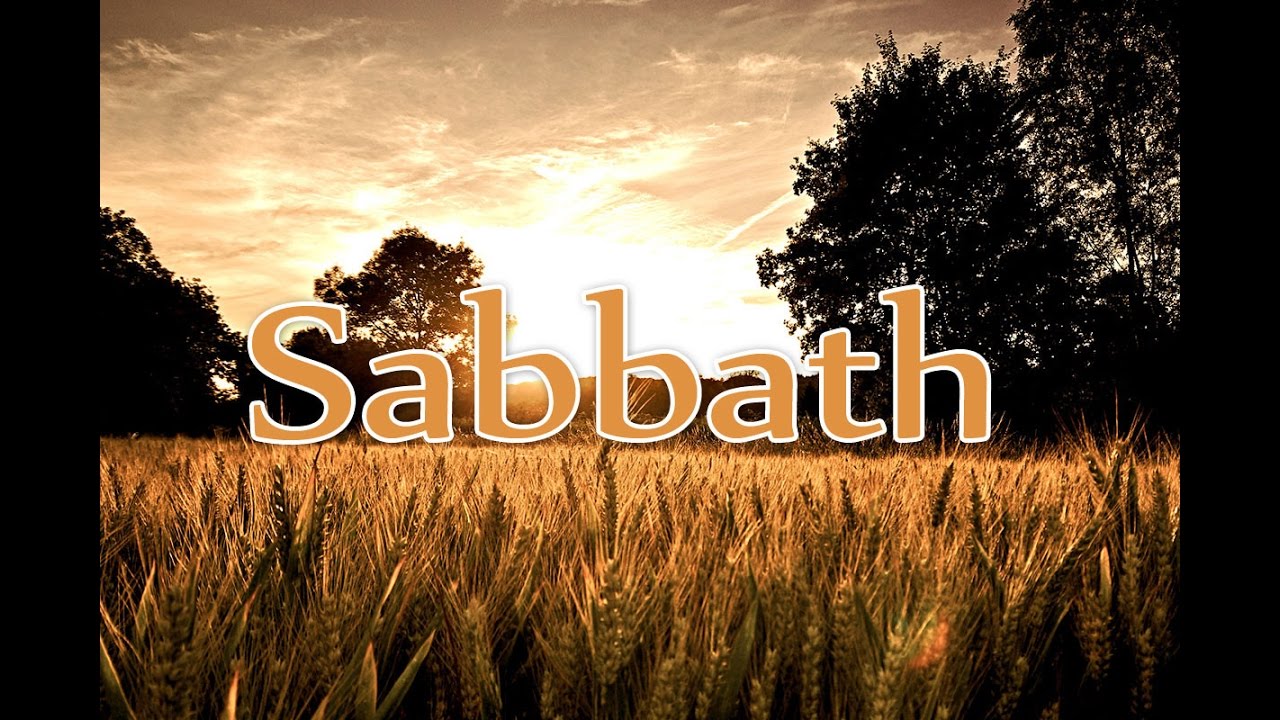 By New Testament times, the religious leaders and elites had hijacked the Law and added to it their own rules and traditions. While the Law itself was good, it was weak in that it lacked the power to change a sinful heart. Keeping the Law, as interpreted by the Pharisees and religious elites, had become an oppressive and overwhelming burden.

It was into this legalistic climate that Jesus came, and conflict with the hypocritical arbiters of the Law was inevitable. But Jesus, the Lawgiver, said,

And it happened that He was passing through the grain fields on the Sabbath, and His disciples began to make their way along while picking the heads of grain. The Pharisees [religious elites] were saying to Him, “Look, why are they doing what is not lawful on the Sabbath?”

The Sabbath was cherished by the Jews as a sacred institution. God gave the people of Israel the Sabbath after they came out of Egypt, and it was a special sign between Israel and Yahweh. There is no record in Scripture that God ever gave the Sabbath to any other nation. So, when Jesus began openly to violate the Sabbath traditions, it was like declaring war against the religious establishment. He began His campaign by healing a man who had been sick for thirty-eight years (John 5), and then followed with the events recorded in this section.

Jewish tradition stated that there were thirty-nine acts that were strictly forbidden on the Sabbath. Moses had prohibited work on the Sabbath, but he did not give many specifics. It was wrong to kindle a fire for cooking, gather fuel, carry burdens, or transact business. But Jewish tradition went into great detail and even informed the people how far they could travel on the Sabbath (200 cubits, based on Josh. 3:4). In short, the Sabbath Day had become a crushing burden, a symbol of the galling religious bondage that had captured the nation.

After healing the man at the Pool of Bethesda, our Master’s next act of “Sabbath defiance” was to walk through the fields on the Sabbath and permit His disciples to pluck the grain, rub it between their hands, and eat it. It was not illegal for a hungry person to take some of his neighbor’s fruit or grain, provided he did not fill a vessel or use a harvesting implement. However, that was not what upset the Pharisees. What upset them was that the disciples had worked on the Sabbath Day!

When you read Matthew’s account of this event, you note that Jesus gave three arguments to defend His disciples: what David did, what the priests did, and what the Prophet Hosea said. Mark’s Roman readers would not be interested in Jewish prophets and priests, so Mark focused on David whom the Romans would recognize as a great hero and king.

The argument is reasonable: if a hungry king and his men were permitted to eat the holy bread from the tabernacle, then it was right for the Master of the Sabbath to permit His men to eat the grain from His fields. David broke a definite law given by Moses, for the showbread was for the priests only; but the disciples had violated only a man-made tradition. God is surely more concerned with meeting the needs of people than He is with protecting religious tradition. The Pharisees had their priorities confused.

On that same Sabbath Day, Jesus went into the synagogue to worship; and while He was there, He deliberately healed a man. Certainly, He could have waited one more day, but once again He wanted to challenge the pharisaical legalistic traditions. This time the Pharisees were expecting Him to heal, so they kept their eyes wide open. Our Master’s questions were never answered by His enemies. Since evil is at work every day, including the Sabbath Day, why should good not be at work as well? Death is always at work, but that should not hinder us from seeking to save life.

Jesus could see “the hardening of their hearts” (literal translation), and their sin made Him angry. Our Master never became angry at the publicans and sinners, but He did express anger toward the self-righteous Pharisees and religious elites. They would rather protect their traditions than see a man healed! The man, of course, knew little about this spiritual conflict. He simply obeyed our Master’s command, stretched out his hand, and was healed.

So incensed were the Pharisees over what Jesus had done that they united with the Herodians and started making plans to arrest Jesus and destroy Him. The Herodians were not a religious party; they were a group of Jews who were sympathetic to King Herod and supported his rule. Most of the Jews despised Herod and obeyed his laws reluctantly; so, it was surprising that the Pharisees, who were strict Jews, would join themselves with these disloyal politicians. But it was a common enemy—Jesus—that brought the two groups together.

In response to this united opposition, Jesus simply withdrew from there; but He could not prevent the great crowds from following Him. These crowds were dangerous to His cause, of course, because they were not spiritually motivated; and the authorities could accuse Him of leading a popular revolt against the Romans. Yet Jesus received the people, healed the sick, and delivered the demonized. Once again, He warned the demons not to reveal who He is.

Our Master had now reached a crisis in His ministry. Great crowds were following Him, but their interest was not in things spiritual. The religious leaders wanted to destroy Him, and even some of Herod’s friends were getting involved. His next step would be to spend a night in prayer, call twelve men to assist Him as His Apostles, and preach a sermon— The Jesus Manifesto (akaThe Sermon on the Mount)—explaining the spiritual basis of His kingdom.

He offered them forgiveness, fulfillment, and freedom; but they refused His offer.

Have you accepted His offer?

3 thoughts on ““Look, why are they doing what is not lawful on the Sabbath?” ~Religious elites to Jesus”