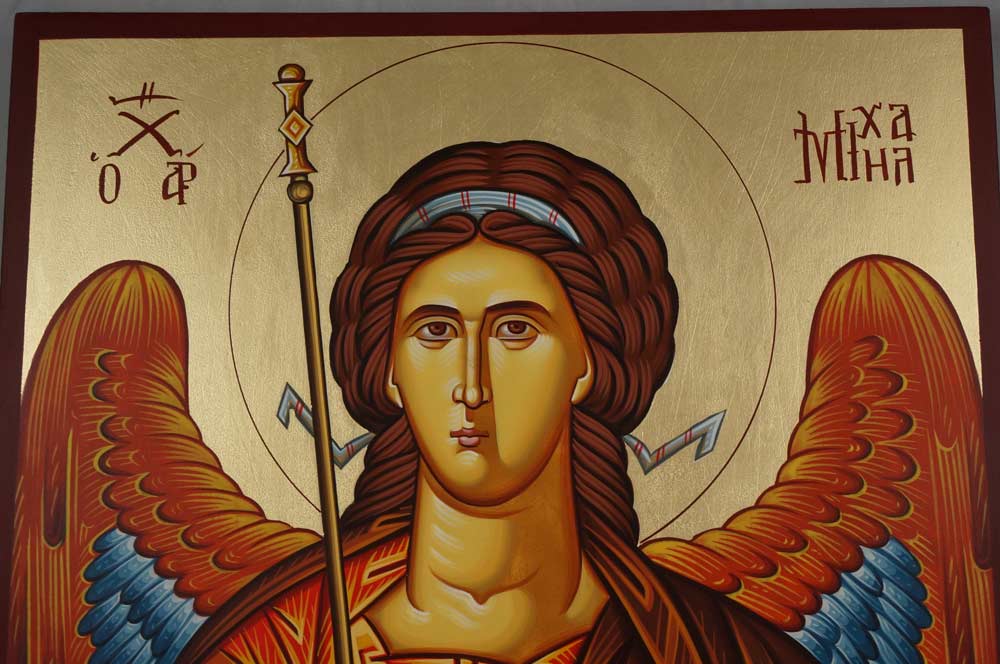 Angels are created beings; their knowledge is limited. This means they do not know all things as God does. They do seem to have greater knowledge than humans, however, which may be due to three things.

Therefore, Angels know how others have acted and reacted in situations and can predict with a greater degree of accuracy how we may act in similar circumstances.

2 thoughts on “Do Angels convey and fulfil God’s instructions?”