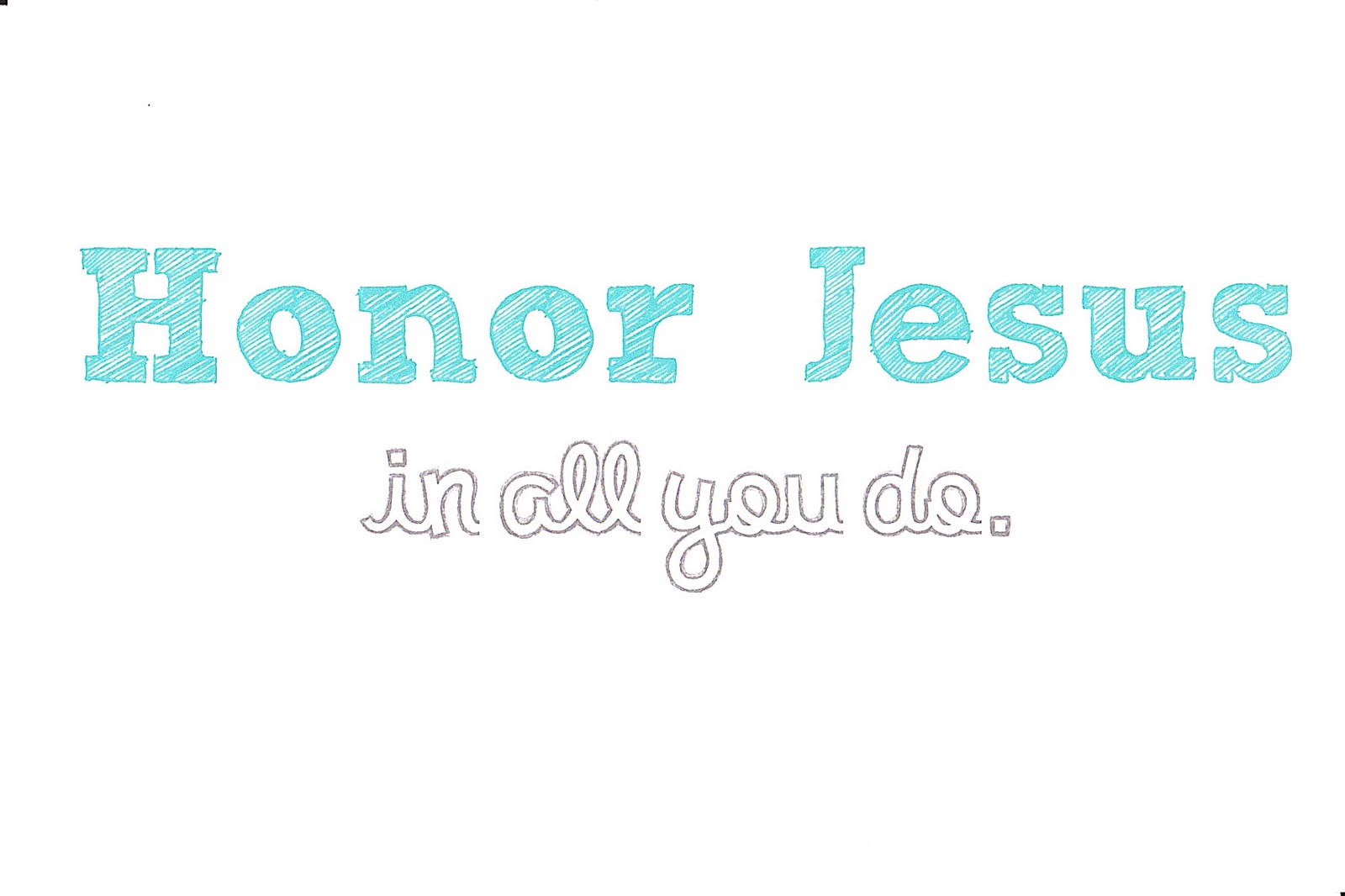 God the Father and Jesus the Son are the same. Dishonor one and you dishonor the other. Jesus said this to religious people and challenged them to believe Him.

We love to speak of God. Do we love to say the name of Jesus the same way?

Does Jesus have the same place of honor in our lives as God does? Are we following the way of Jesus?

I am amazed at the grace and wisdom of God. From a human point of view, it would seem foolish for God to become Man; yet it was this very act of grace that made possible our salvation and all that goes with it. When Jesus the Messiah became Man, He did not become inferior to the angels, for in His human body He accomplished something that angels could never accomplish. At the same time, He made it possible for us to share in His glory!

He is not ashamed to call us His brothers and sisters.

Are we ashamed to call Him “Master”?