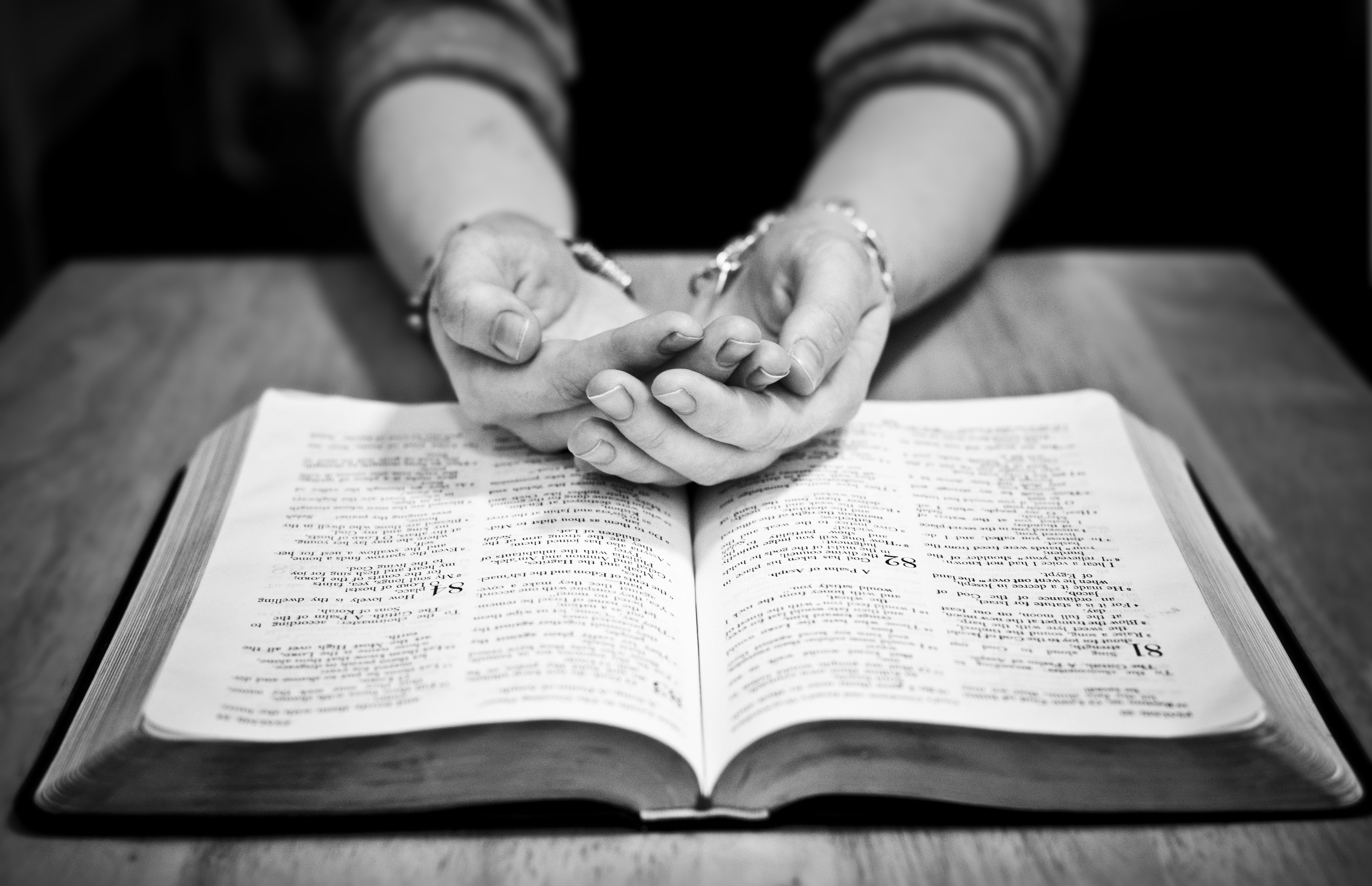 The Jesus Manifesto continues as Jesus teaches me how to pray. It is not about how much I say. It is about the quality of what I pray. Jesus gave us a model that is succinct. It is short, sweet and to the point.

Jesus challenges us not to be someone who babbles on and on and on. God knows what I need. I’m not telling him something that He hasn’t already thought of. God wants to give great gifts because He cares.

And when you pray, do not heap up empty phrases as the Gentiles do, for they think that they will be heard for their many words. Do not be like them, for your Father knows what you need before you ask him.

Do not heap up empty phrases as the Gentiles do, Jesus says. The Greek verb battalogeō is unique not only in biblical literature but elsewhere as well; no other use of the word is known beyond quotations of this verse. So nobody knows for certain either its derivation or its meaning.

Some (like Erasmus) ‘suppose the word to be derived from Battus, a king of Cyrene, who is said to have stuttered (so Herodotus); others from Battus, an author of tedious and wordy poems’. But this is a bit far-fetched.

Most regard it as an onomatopoeic expression, the sound of the word indicating its meaning. Thus battarizō meant to stammer; and any foreigner whose speech sounded to Greek ears like the interminable repetition of the syllable ‘bar’ was called barbaros, a barbarian. Battalogeō is perhaps similar. William Tyndale was the first translator to choose ‘babble’ as an equivalent English onomatopoeia, and NEB has taken it up: ‘Do not go babbling on like the heathen.’

‘Use not vain repetitions,’ is misleading, unless it is clear that the emphasis is on ‘vain’ rather than on ‘repetitions’. Jesus cannot be prohibiting all repetition, for he repeated himself in prayer, notably in Gethsemane when ‘he went away and prayed for the third time, saying the same words’.

Perseverance and even importunity in prayer are commended by him also; rather is he condemning verbosity, especially in those who ‘speak without thinking’. So RSV’s ‘heap up empty phrases’ is helpful. The word describes any and every prayer which is all words and no meaning, all lips and no mind or heart. Battalogia is explained in the same verse (7) as polulogia, ‘much speaking’, that is, a torrent of mechanical and mindless words.

How are we to apply our Master’s prohibition today? It is certainly applicable to the prayer wheel, and even more to prayer flags by which the wind conveniently does the ‘praying’.

Does it also apply to liturgical forms of worship? Are Evangelicals guilty of battalogia? Yes, no doubt some are, for the use of set forms does permit an approach to God with the lips while the heart is far from him. It is equally possible to use ‘empty phrases’ in extempore prayer and to lapse into religious jargon while the mind wanders. To sum up, what Jesus forbids his people is any kind of prayer with the mouth when the mind is not engaged.

The next words expose the folly of such a pretense at praying: for they think that they will be heard for their many words. NEB: ‘They imagine that the more they say, the more likely they are to be heard.’ What an incredible notion! What sort of a God is this who is chiefly impressed by the mechanics and the statistics of prayer, and whose response is determined by the volume of words we use and the number of hours we spend in praying?

He is our Father — a Father who loves his children and knows all about their needs. If that be so, somebody asks, then what is the point of praying?

Believers do not pray with the view of informing God about things unknown to him, or of exciting him to do his duty, or of urging him as though he were reluctant. On the contrary, they pray in order that they may arouse themselves to seek him, that they may exercise their faith in meditating on his promises, that they may relieve themselves from their anxieties by pouring them into his bosom; in a word, that they may declare that from him alone they hope and expect, both for themselves and for others, all good things.

By our praying … we are instructing ourselves more than we are him.