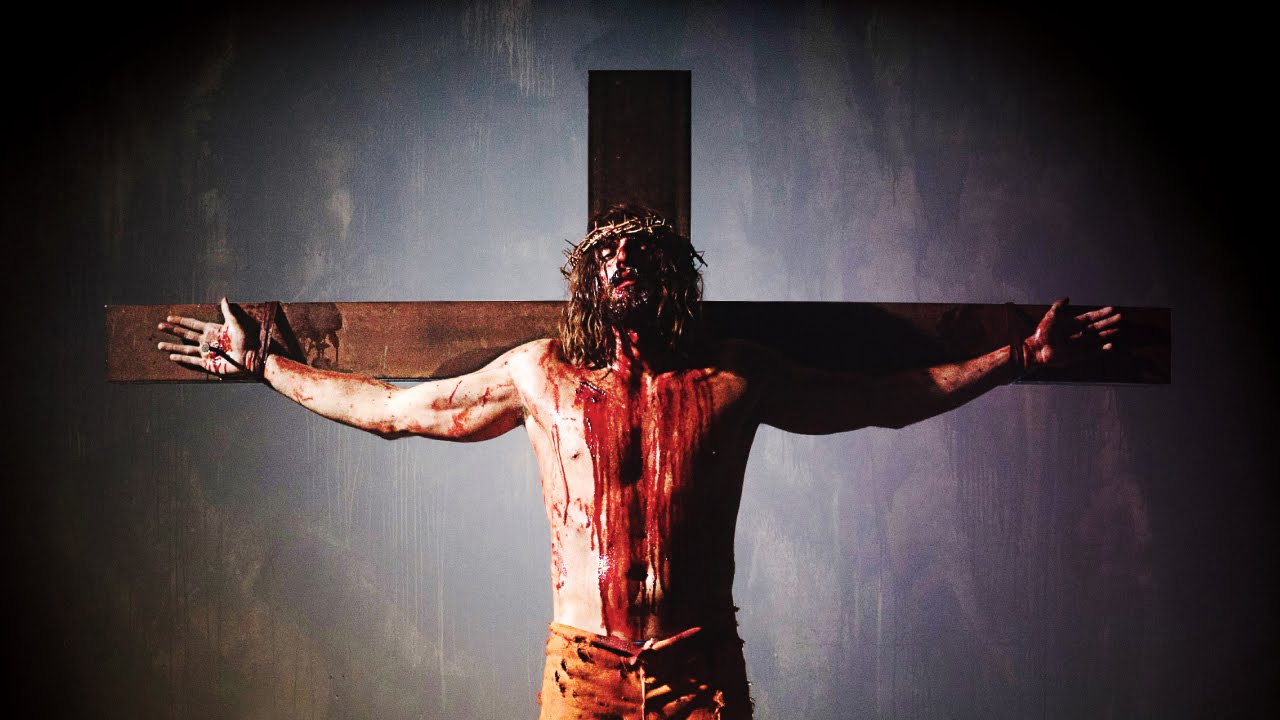 There is a break from the horror of day Jesus is crucified! Jesus is carrying out the plan of His Father. His disciples are huddled up trying to figure it all out. No matter how many times Jesus had told them, they did not get it.

I do not either many days. Jesus is talking to me. Jesus has things He wants me to do. I am scared and I am hiding. Yikes!

Master Jesus the Messiah, Son of God, have mercy on me, a sinner!

It is Saturday. Some theories exist about what is going on from the time of the death of Jesus to His resurrection on Sunday morning. Some have a good case for Jesus visiting Hell or Sheol (the place of the dead). Here is one.

Joseph bought a linen shroud, and took him down, wrapped him in the linen shroud and laid him in a tomb that had been cut out of the rock. And he rolled a stone against the entrance of the tomb.

Without the resurrection of the Messiah, we would be in dire straits. If the Messiah had never been raised, “your faith is futile; you are still in your sins” (1 Corinthians 15:17). The disciples had scattered when Jesus was arrested, and they spent the first Holy Saturday hiding for fear of also being arrested. The day between the Messiah’s crucifixion and His resurrection would have been a time of grief and shock as the stunned disciples tried to understand the murder of Jesus, the betrayal of Judas, and the dashing of their hopes. “On the evening of that first day of the week, when the disciples were together, with the doors locked for fear of the Jewish leaders, Jesus came and stood among them and said, “Peace be with you!”  (John 20:19)

The only reference to what happened on Saturday is found in Matthew 27:62-66. After sundown on Friday—the day of Preparation—the chief priests and Pharisees visited Pontius Pilate. This visit was on the Sabbath, since the Jews reckoned a day as starting at sundown. They asked Pilate for a guard for Jesus’ tomb.

The Christian confession of faith states, in accordance with NT teaching, that Jesus descended into hell (Hades). The source for this clause in the creed is 1 Peter 3:18–20; 4:6. But there are also hints of Jesus’ descent in Romans 10:7 and Ephesians 4:9. Although 1 Peter specifically refers to those who have perished at the time of the flood as the reason for Jesus’ descent, theologically speaking it indicates that the victory of the cross and resurrection extends as far as hell itself. In fact, according to Revelation, Jesus holds in his hands the key of hell and death (1:18). Because Jesus conquered death, hell is no more for those who belong to him. Both hell and death are thrown into the lake of fire (20:14). The believers’ names are henceforth written in the Book of Life (v 15).[1]

They remembered Jesus saying that He would rise again in three days (John 2:19-21) and wanted to do everything they could to prevent that. As we know, the Roman guards were inadequate to prevent the resurrection, and the women who returned to the tomb Sunday morning found it empty.

The Master Jesus is risen.

4 thoughts on “Did Jesus visit Sheol before He was resurrected?”