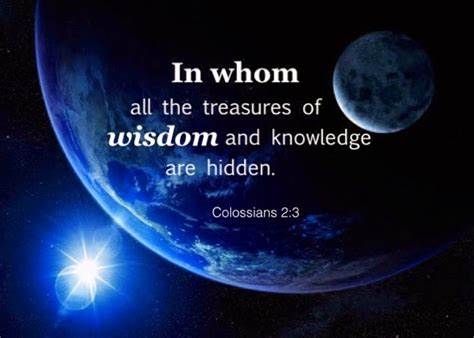 Wisdom. We all want it, I think. What is the path? How do we get there?

God is GOD. He has, from before the beginning of time, had a plan in mind. God is executing against it, day by day, year by year, century by century, millennium by millennium.

What we do know is that God has a plan in mind. We trust Him that it will all unfold, just as He has planned it out. His purpose will be achieved, and we will see His glory. So be it!!

I want to understand God and have the wisdom of his son Jesus. I need to seek out what is His purpose to get there.

“Among the mature” refers to those whom Paul has previously described as “called” and “selected” by God in distinction from the rest of humanity, describes them here as mature in that by virtue of God’s having called and selected them they’ve understood the wisdom of God in the proclamation of the Messiah as crucified, and implies that the rest of humanity, including its vaunted rulers, are immature and childish in their considering that proclamation to be foolish.

“The wisdom of this age” means the wisdom which thinks in terms of the here and now rather than in terms of what’s coming at “the revelation of our Master, Jesus the Messiah”—in other words, wisdom that’s short-sighted and therefore inferior to God’s foolishness.

“The rulers belonging to this age” likewise means rulers who are ruling only temporarily. Paul mentions them here to make a contrast between their political power and “God’s power” in “the speech about the cross”.

The wise listen to instruction

5 thoughts on ““Yet among the mature we do impart wisdom.” ~Apostle Paul”