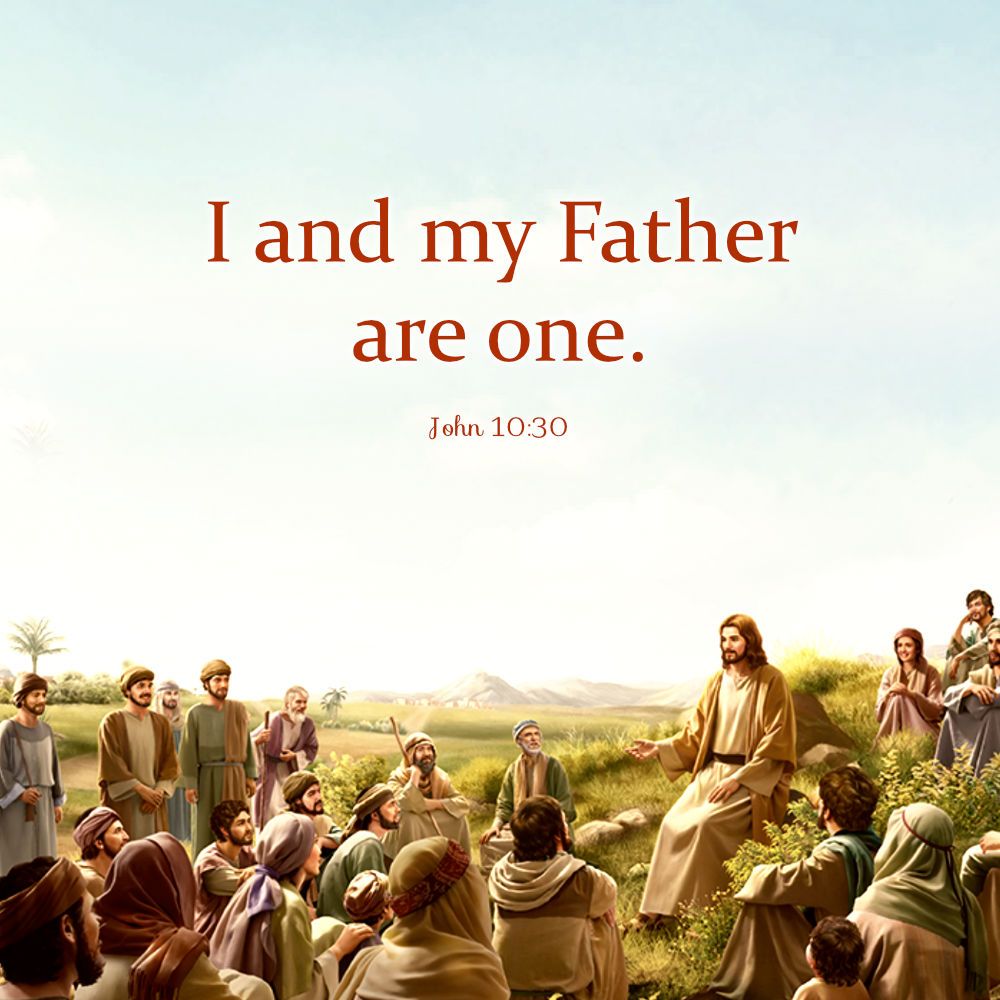 So Jesus said to them, “Truly, truly, I say to you, the Son can do nothing of his own accord, but only what he sees the Father doing. For whatever the Father does, that the Son does likewise. For the Father loves the Son and shows him all that he himself is doing. And greater works than these will he show him, so that you may marvel. For as the Father raises the dead and gives them life, so also the Son gives life to whom he will. For the Father judges no one, but has given all judgment to the Son, that all may honor the Son, just as they honor the Father.  [1]

Jesus makes a stunning claim.  Jesus claimed to be equal with God. Instead of denying their accusation, He endorsed it! If today a man made this kind of a claim, we would conclude that he was joking or mentally disturbed.

So, the age-old question; “Half empty or half full?” is a false question. The answer should be completely empty. That is the answer to the question not asked. I must empty myself to be filled with His HOLY Spirit.

That is what I must do. What is my Father doing? That is what I should do. God’s will be done. Here in my house as it is in heaven.

Jesus claimed to be one with His Father in His works. If healing a man on the Sabbath was a sin, then the Father was to blame! Jesus did nothing “of Himself” but only that which the Father was doing. The Father and the Son worked together, doing the same deeds in the same way. “I and the Father are One” (John 10:30).

When our Master Jesus came to earth as man, He submitted Himself to the Father in everything. “Lo, I come to do Thy will, O God” (Heb. 10:9). He veiled His glory and laid aside the independent exercise of His divine attributes. In the wilderness, Satan tempted Him to use His divine powers for Himself; but He refused to act independently. He was totally dependent on the Father and the power of the Holy Spirit of God.

Because the Father loves the Son, the Father shows Him His works. The blind religious leaders could not see what Jesus was doing, because they did not know the Father or the Son. In fact, even greater works were in the Father’s plan, works that would cause them to marvel. Perhaps He had in mind the healing of Lazarus; for in John 5:21, He mentioned the raising of the dead.

Jesus certainly can mean much more than the physical raising of people from the dead, for certainly Jesus was referring to His gift of spiritual life to the spiritually dead. He amplified this truth further as recorded in John 5:24–29.

So, Jesus claimed to be equal with the Father in His works, but He also claimed to be equal with the Father in executing judgment. To the orthodox Jew, Yahweh was “the Judge of all the earth” (Gen. 18:25); and no one dared to apply that august title to himself. But Jesus did! By claiming to be the Judge, He claimed to be God. “Because He [God] hath appointed a day in the which He will judge the world in righteousness by that Man whom He hath ordained” (Acts 17:31).

Our Master claimed equality in another area, namely, equal honor with the Father. The fact that He is the appointed Judge should cause men to honor Him. What a tremendous claim: if you do not honor the Son, you are not honoring the Father! The “religious” people who say that they worship God, but who deny the deity of Christ, have neither the Father nor the Son! Apart from Jesus the Messiah, we cannot know the Father, worship the Father, or serve the Father.[2]

3 thoughts on “Did Jesus claim to be one with His Father in His works?”