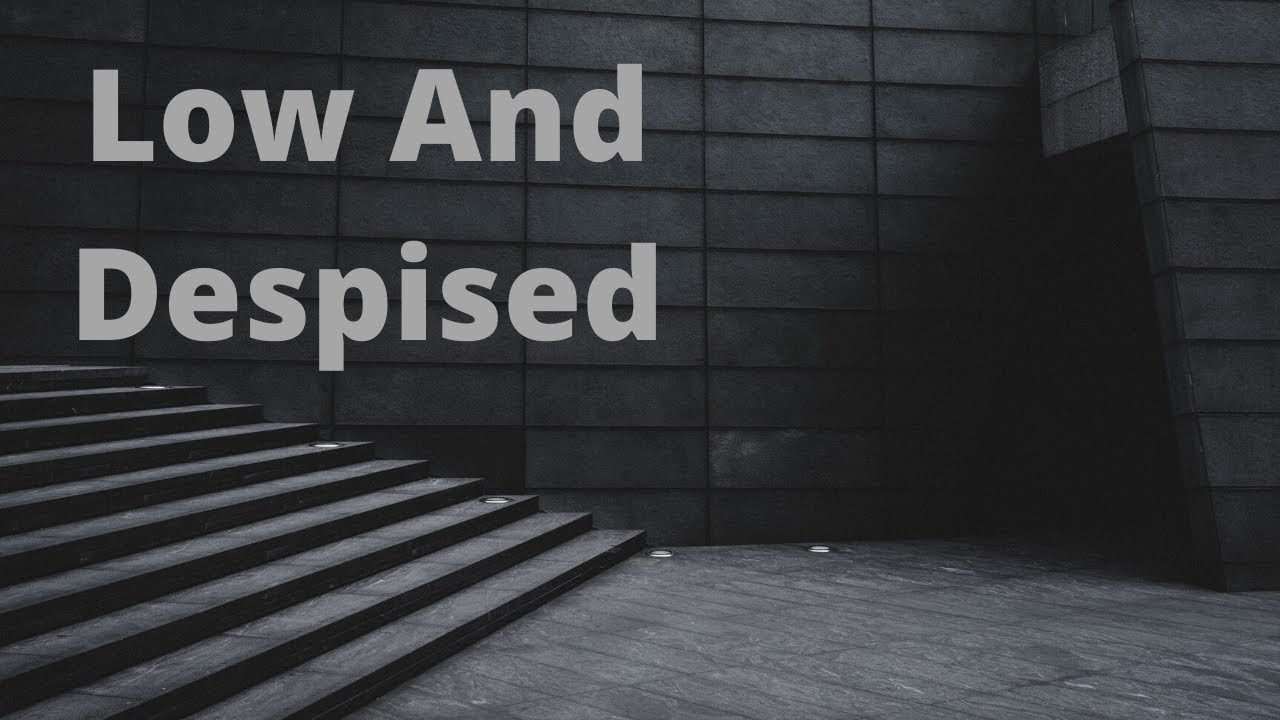 So here we go. Let’s check off the list.

These items, it seems, are a good thing in God’s world.

My only boast is in the Master Jesus. I am here to shame the wise and smart people of the world by my very presence.

For consider your calling, brothers: not many of you were wise according to worldly standards, not many were powerful, not many were of noble birth. 27 But God chose what is foolish in the world to shame the wise; God chose what is weak in the world to shame the strong; 28 God chose what is low and despised in the world, even things that are not, to bring to nothing things that are, 29 so that no human being might boast in the presence of God. 30 And because of him you are in the Messiah Jesus, who became to us wisdom from God, righteousness and sanctification and redemption, 31 so that, as it is written, “Let the one who boasts, boast in the Master. [1]

God has a plan. It doesn’t involve my thinking I am wise. I must be willing to be seen as a fool. That is the way of Jesus!

Am I willing to be seen by others as a fool and foolish? I will be. I might as well embrace that I will be a fool for Jesus.

This turns something I think I know on its head. Jesus, my Master, teaches me that the first will be last and the last will be first.

Paul contrasts the status of most of the Corinthians in their society when they were first saved (“called”). Not many were among the seemingly wise philosophers or rhetoricians; not many were powerful (“influential”) in the government, military, or religious circles; not many were born into wealthy families. Many slaves and freedmen had made their way to Corinth. Although the majority of people in the church were not from the most destitute strata of society, they were outside the circle of the strong and mighty. Hence, Paul could term them “the foolish,” “the weak,” and “the lowly

Then Paul adds the perspective of the powerful on such people—they are “despised” and “things that are not.” Yet these are the people God for the most part chose to be saved, to shame the wise and strong and to “reduce to nothing” people who claim to be something.

Paul’s references to boasting, both positive and negative, form an important motif throughout his letters. Boasting about oneself played a crucial role in Greco-Roman sophistry and in secular leadership more generally. Some philosophers criticized its most self-serving forms; others applauded its rhetorical flourishes. Most all agreed that the one form of boasting that was usually justified was boasting in one’s weaknesses. This theme takes on special prominence in Paul’s correspondence with Corinth. [2]

2 thoughts on ““God chose what is low and despised in the world, even things that are not, so that no human being might boast in the presence of God.” ~Apostle Paul”