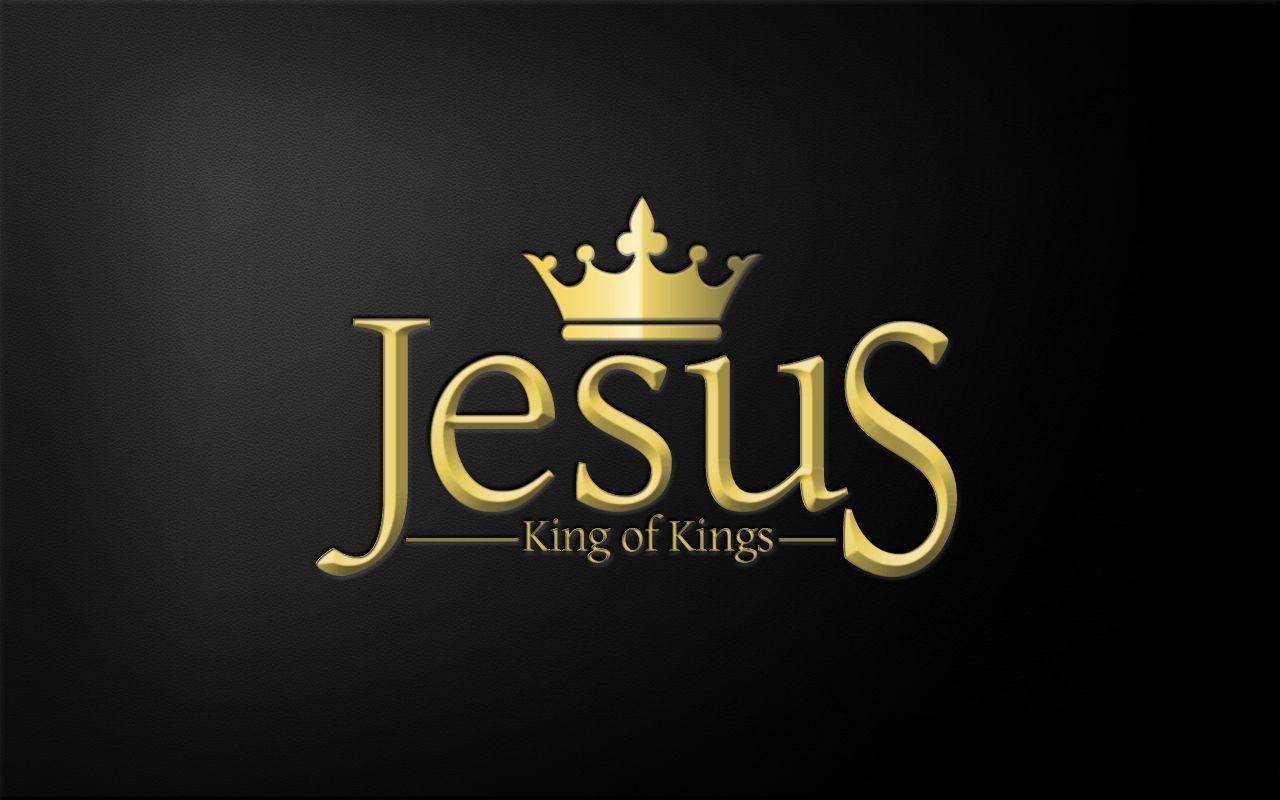 Why this is important: The Apostle Peter rightly declares the Jesus is the Messiah, the anointed one from God. Anointed to be King in the Kingdom of God. This is a huge deal and a turning point for the disciples. I must do the same. I must bow down to Jesus our King. It is a turning point for me as well.

Why? Because Peter, and the others, have figured out that Jesus is King and in control.

Whoa Nelly, now that is something. That is good news.

Simon Peter replied, “You are the Messiah [Christ], the Son of the living God.” And Jesus answered him, “Blessed are you, Simon Bar-Jonah! For flesh and blood has not revealed this to you, but my Father who is in heaven. And I tell you, you are Peter, and on this rock I will build my church, and the gates of hell shall not prevail against it. I will give you the keys of the kingdom of heaven, and whatever you bind on earth shall be bound in heaven, and whatever you loose on earth shall be loosed in heaven.” Then he strictly charged the disciples to tell no one that he was the Messiah.

What does this all mean?

Peter figured it all out. Have you?

5 thoughts on ““You are the Messiah [Christ], the Son of the living God.” ~Apostle Peter”