Jesus is clear. Peter heard Him and took it to heart.

Every revelation of God is a demand, and the way to knowledge of God is by obedience.

Consider this. The religious elites had arrested all the 12 Apostles of Jesus. All of them. An angel of God let them all out. They went back to proclaiming the good news of Jesus. They were arrested again.

The high priest questioned them, saying, “We gave you strict orders not to continue teaching in this name, and yet, you have filled Jerusalem with your teaching and intend to bring this man’s blood upon us.”

But Peter and the apostles answered, “We must obey God rather than men. The God of our fathers raised up Jesus, whom you had put to death by hanging Him on a cross. He is the one whom God exalted to His right hand as a Prince and a Savior, to grant repentance to Israel, and forgiveness of missing God’s goal (aka sins). And we are witnesses of these things; and so is the Holy Spirit, whom God has given to those who obey Him.”

Was Jesus political? Absolutely, though not of the same kind as most of us.

In warning of the yeast of the Pharisees and that of Herod, Jesus issued a caution which is highly relevant in our day and time. Today we might state the warning this way: 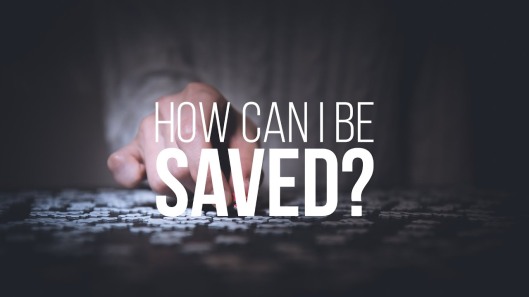 4 thoughts on ““Every revelation of God is a demand, and the way to knowledge of God is by obedience.” ~William Temple”