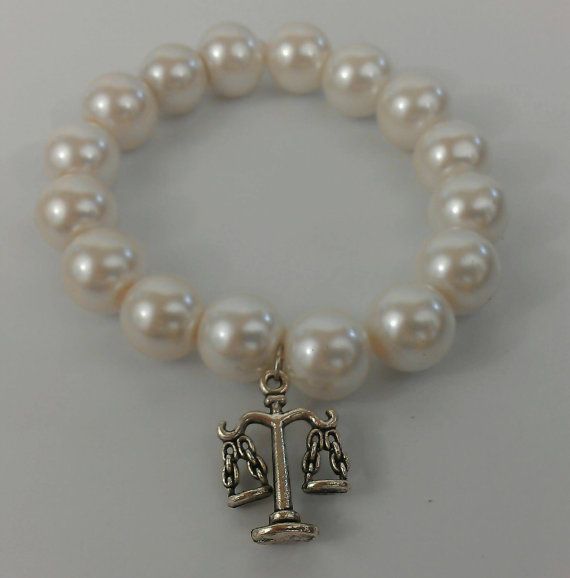 Why this is important: Justice is a term used for what is right or “as it should be.” Justice is one of God’s attributes and flows out of His holiness. Justice and righteousness are often used synonymously in the Bible.

Since righteousness is the quality or character of being right or just, it is another attribute of God and incorporates both His justice and holiness.

The pearl of justice is found in the heart of mercy.

God’s own righteousness is provided as a gift to sinners who accept Jesus the Messiah as their Savior and is based upon His grace and mercy in response to our faith.

And I saw heaven opened, and behold, a white horse, and He who sat on it is called Faithful and True, and in righteousness He judges and wages war.

Justice — Will Jesus judge the nations with justice?

God’s mercy and grace are not despite His justice, but because of it. He loved us so much that despite the fact that our sin demands our death, He sent His Son to be our substitute upon the cross, thus demonstrating that His justice was not violated, but instead satisfied.

1 thought on ““The pearl of justice is found in the heart of mercy.” ~St Catherine of Siena”