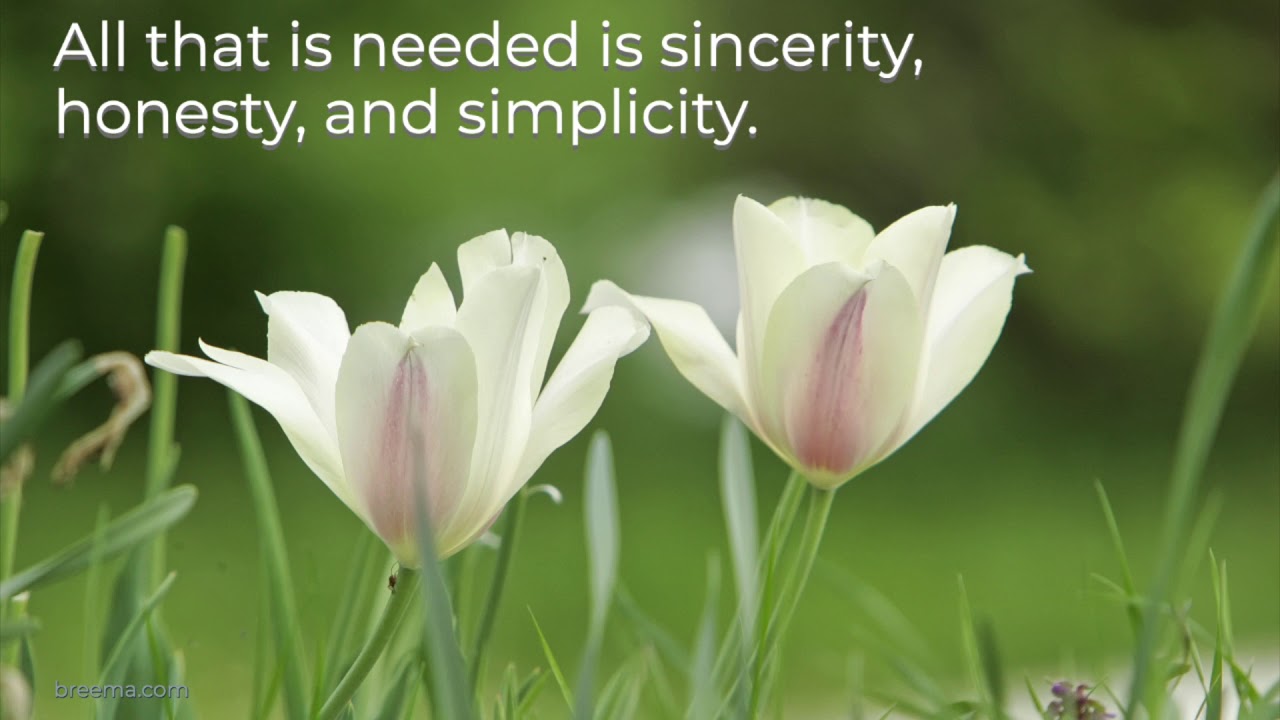 God’s goal is for us to be obedient his son Jesus. That is the main thing. There is nothing else.

For our boast is this, the testimony of our conscience, that we behaved in the world with simplicity and godly sincerity, not by earthly wisdom but by the grace of God, and supremely so toward you.

Paul used the word conscience twenty-three times in his letters and spoken ministry as given in Acts. “And herein do I exercise myself, to have always a conscience void of offense toward God, and toward men” (Acts 24:16). When a person has a good conscience, he has integrity, not duplicity; and he can be trusted.

Why were the Corinthians accusing Paul of deception and carelessness? Because he had been forced to change his plans. He had originally promised to spend the winter in Corinth “if the Lord permit” (1 Cor. 16:2–8). Paul wanted to gather the offerings that the Corinthians collected for the poor Jewish believers and give the church the privilege of sending him and his associates on their way to Jerusalem.

Much to Paul’s regret and embarrassment, he had to change those plans. I sympathize with him, for I have sometimes had to change plans and even cancel meetings—and without benefit of apostolic authority! “Plans get you into things,” said Will Rogers, “but you have to work your way out.” Paul now planned to make two visits to Corinth, one on his way into Macedonia, and the other on his way from Macedonia. He would then add the Corinthian collection to that of the Macedonian churches and go on his way to Jerusalem.

Jesus instructed us to mean what we say. “Say just a simple, ‘Yes, I will’ or ‘No, I won’t.’ Your word is enough. To strengthen your promise with a vow shows that something is wrong” (Matt. 5:37). Only a person with bad character uses extra words to strengthen his yes or no. The Corinthians knew that Paul was a man of true character, because he was a man with a clear conscience. During his eighteen months of ministry among them, Paul had proved himself faithful; and he had not changed.

There is only yes and no about Jesus the Messiah. He is God’s “eternal yes” to those who trust Him. “For no matter how many promises God has made, they are yes in the Messiah. And so through Him the Amen is spoken by us to the glory of God” (2 Cor. 1:20). Jesus reveals the promises, fulfills the promises, and enables us to claim the promises! One of the blessings of a good conscience is that we are not afraid to face God or men, or to claim the promises God gives in His Word. Paul was not guilty of “manipulating” the Word of God to support his own sinful practices.

The Holy Spirit enables us to serve others, not as “spiritual dictators” who tell others what to do, but as servants who seek to help others grow. The false teachers who invaded the Corinthian church were guilty of being dictators, and this had turned the hearts of the people away from Paul, who had sacrificed so much for them.

2 thoughts on “Are we behaving in the world with simplicity and godly sincerity?”