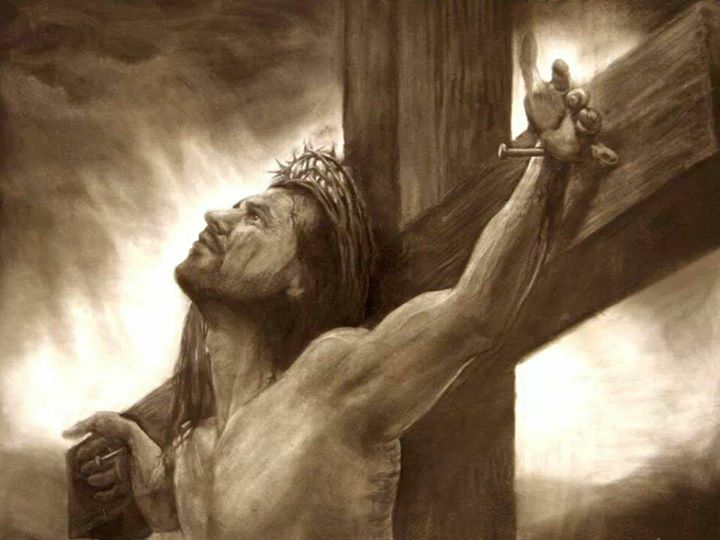 It is Friday, immediately preceding Resurrection Sunday. It is celebrated traditionally as the day on which Jesus was crucified.  The Bible instructs us to remember Christ’s death by observing the Lord’s Supper. First Corinthians 11:24-26 declares,

…do this in remembrance of me…for whenever you eat this bread and drink this cup, you proclaim the Lord’s death until he comes.

Here is more from the Apostle Paul on the death of Jesus:

Since we have now been justified by his blood, how much more shall we be saved from God’s wrath through him! For if, while we were God’s enemies, we were reconciled to him through the death of his Son, how much more, having been reconciled, shall we be saved through his life! Not only is this so, but we also boast in God through our Lord Jesus the Messiah, through whom we have now received reconciliation.

What the Jewish authorities and Romans did to Jesus was definitely not good (see Matthew chapters 26-27). However, the results of the Messiah’s death are very good! Romans 5:8, “But God demonstrates his own love for us in this: While we were still sinners, the Messiah died for us.” First Peter 3:18 tells us, “For the Messiah died for sins once for all, the righteous for the unrighteous, to bring you to God. He was put to death in the body but made alive by the Spirit.”

Many churches celebrate Jesus death with a subdued service, usually in the evening, in which the Messiah’s death is remembered with solemn hymns, prayers of thanksgiving, a message centered on the Messiah’s suffering for our sakes, and observance of the Lord’s Supper. Whether or not followers of Jesus choose to “celebrate”, the events of that day should be ever on our minds because the death of the Messiah on the cross—along with His bodily resurrection—is the paramount event of our faith. We have atonement and been reconciled to God through Jesus. Now that is some Good News!

What is reconciliation? Because of missing God’s goal (sin), people are alienated from God and cut off from fellowship with him. Through Jesus, God reconciles the world to himself, breaking down the barriers of hostility and estrangement.

3 thoughts on “Are we properly remembering Jesus?”