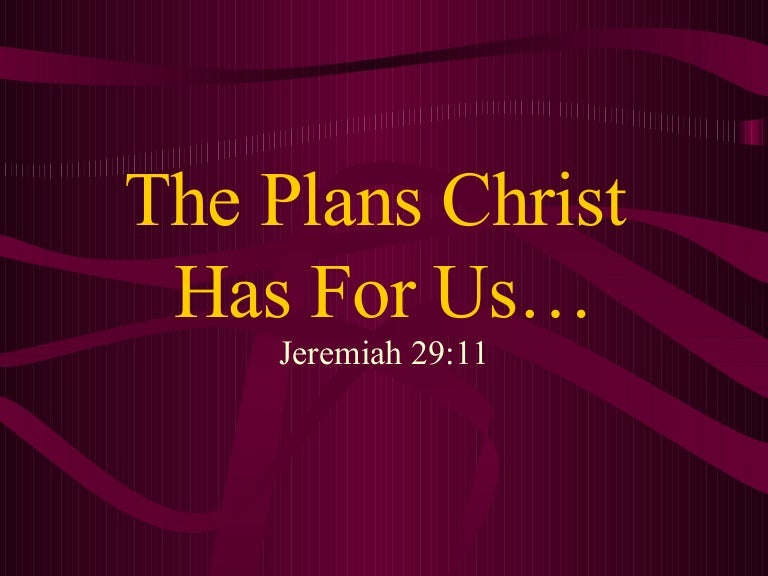 I need to get on board with what God wants. It is never about me. It is always about God. God has a country (kingdom). In that country, God gets to decide what goes on.

God has put Jesus in charge of His country. Clearly God’s way is supreme in heaven. I am to pray for that to happen here on earth. That is the way to pray. It is laid our clearly in the Jesus Manifesto.

Pray then like this: “Our Father in heaven, hallowed be your name. Your kingdom come, your will be done, on earth as it is in heaven. Give us this day our daily bread, and forgive us our debts, as we also have forgiven our debtors. And lead us not into temptation, but deliver us from evil.

God has a plan. It is about the heart of God and the intention of God. That is all that matters. God is going to make sure His plan is executed. It has been done in heaven. It will be done here on earth. Our role is submit to God and His plan. Jesus clues us in to pray for it. It is all about God’s plan and God’s purpose.

This prayer is known familiarly as “The Lord’s Prayer,” but “The Disciples’ Prayer” would be a more accurate title. Jesus did not give this prayer to us to be memorized and recited a given number of times. In fact, He gave this prayer to keep us from using vain repetitions. Jesus did not say, “Pray in these words.” He said, “Pray after this manner”; that is, “Use this prayer as a pattern, not as a substitute.”

The purpose of prayer is to glorify God’s name, and to ask for help to accomplish His will on earth. This prayer begins with God’s interests, not ours: God’s name, God’s kingdom, and God’s will. Robert Law has said, “Prayer is a mighty instrument, not for getting man’s will done in heaven, but for getting God’s will done in earth.” We have no right to ask God for anything that will dishonor His name, delay His kingdom, or disturb His will on earth.

It is worth noting that there are no singular pronouns in this prayer; they are all plural. It begins with “OUR Father.” When we pray, we must remember that we are part of God’s worldwide family of believers. We have no right to ask for ourselves anything that would harm another member of the family. If we are praying in the will of God, the answer will be a blessing to all of God’s people in one way or another.

If we put God’s concerns first, then we can bring our own needs. God is concerned about our needs and knows them even before we mention them. If this is the case, then why pray? Because prayer is the God-appointed way to have these needs met. Prayer prepares us for the proper use of the answer. If we know our need, and if we voice it to God, trusting Him for His provision, then we will make better use of the answer than if God forced it on us without our asking.

When speaking of God’s “will,” the New Testament writers used two words, which are nearly synonymous: boulē and thelēma. In Ephesians 1, Paul explains the “will” of God from all eternity. The primary Greek word he used was thelēma which conveys the idea of “desire,” even heart’s desire.

Thelēma (the word used in this passage) is usually directly translated as “will” — “the will of God”—but the English word “will” sublimates the primary meaning. Thelēma is primarily an emotional word and secondarily volitional. “God’s will” is not so much “God’s intention” as it is “God’s heart’s desire.”

God does have an intention, a purpose, and a plan, “In him we were also chosen, having been predestined according to the plan of him who works out everything in conformity with the purpose of his will”.

Plan is called prothesis in Greek and it literally means “a laying out beforehand” like a blueprint. This plan was created by God’s “counsel,” which is called boulē in Greek. But behind the “plan” and the “counsel” was not just a mastermind but a heart of love and of good pleasure.

The impetus of God’s eternal purpose and plan came from His heart’s desire to have many sons and daughters made like His only Son. In love, He predestined many people to participate in this—not by their own merits but by virtue of being in the Son. Notice how often Paul speaks of the believers’ position “in him.” Outside of Him (the Son), no one could be a son or daughter of God and no one could be pleasing to the Father. The many sons and daughters owe all their divine privileges to the Beloved, as ones graced in Him and selected in Him. Thus, predestination and election are the results of God’s will.

The dynamic reign of God as sovereign over creation. Although the roots of the term lie in the OT, the new agreement understanding arises more specifically from Jesus’ proclamation of the inbreaking of God’s rule. Hence the kingdom is God’s divine, kingly reign as proclaimed and inaugurated by Jesus’ life, ministry, death and resurrection, and the subsequent outpouring of the Spirit into the world. In this sense Jesus is reigning now, and the kingdom of God has arrived.

At the same time the followers of the Way of Jesus await the future consummation of the divine reign. This “already” and “not yet” dimension of the kingdom of God implies that it is both a given reality (or the divine power at work in the present) and a process that is moving toward its future fulfillment or completion.

The request that the heavenly Father’s reign come may sound like a request that his reign soon take full control of the earth, as at Jesus’ second coming. But according to 12:28 the Father’s reign has already arrived in the activities of Jesus. Moreover, “Your will come to pass on earth” looks synonymous with “Your reign come”; the scriptures all portray the Father’s will as something to be done during the present age, as by way of example Jesus himself does.

Throughout this manifesto and elsewhere in the book of Matthew, Jesus lashes out against false disciples, whose disobedience to the Law as taught by him stems from failures to treat the Father’s name as sacred and to recognize his high majesty. These considerations favor that requesting his reign to come and his will to come to pass on earth means asking that more people become Jesus’ disciples by taking on themselves the yoke of discipleship and so do the will of God on earth as it’s done in heaven. That is, we’re to ask for success in discipling all nations.

Jesus has made the coming to pass of the Father’s will in the present age an anticipation of the consummated reign of heaven in the coming age.

Here is a literal translation of verse 10:

Your reign come. Your will come to pass on earth as also [it comes to pass] in heaven.

2 thoughts on “Are we on board with the new plan of Jesus?”