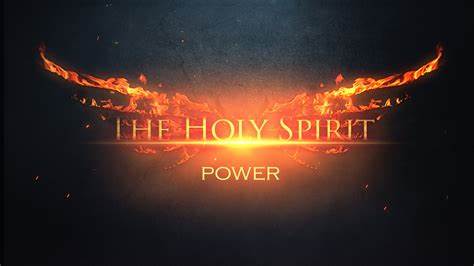 We serve an amazing God. God is all powerful and gives us the power of the Holy Spirit.  God gives us a confidence that is amazing.

In referring to Peter and John (in Acts 4) as “unlettered” means either “uneducated (as to the Old Testament law)” or, more stringently, “illiterate.” Either way, how could such laymen have used Psalm 118:22 in boldly accusing the religious elites [Sanhedrists] of miscarrying justice in Jesus’ death when they themselves (Peter and John) were on trial before this very body?

Ah, they’ve been with Jesus and heard him apply Psalm 118:22 (The stone that the builders rejected has become the cornerstone. to himself) and the Sanhedrists in direct confrontation with them. The Sanhedrists see not only Peter’s and John’s boldness but …

They see also the healed man standing with them—again, “standing” rather than sitting and begging for alms. The Sanhedrists’ own eye witnessing robs them of anything they might say against Peter’s and John’s performance and explanation of the miracle. The inability to contradict Peter and John fulfills Jesus’ promise in Luke 21:15: “I’ll give you a mouth and wisdom that none of your foes will be able to withstand or contradict”.

1 thought on “Should we be surprised by the amazing courage God gives us?”